David Carr traveled to Rio de Janeiro and found that journalist Glenn Greenwald is a man of contradictions: “He is among the most wired journalists on earth, but he lives and works in Brazil, a country with a notoriously flaky Internet infrastructure.” His Internet goes out when it rains, and it rains a lot in Brazil. Even though Mr. Greenwald is a comes across as “the ultimate alpha, ferocious and unbending” on television and the Internet, as well as in print, his many dogs don’t actually listen to him. (The New York Times)

Sources told Page Six that  Meet the Press host David Gregory was meeting with CNN, possibly about a new job after the swirl of rumors that his days at NBC are numbered. (Page Six/ New York Post) 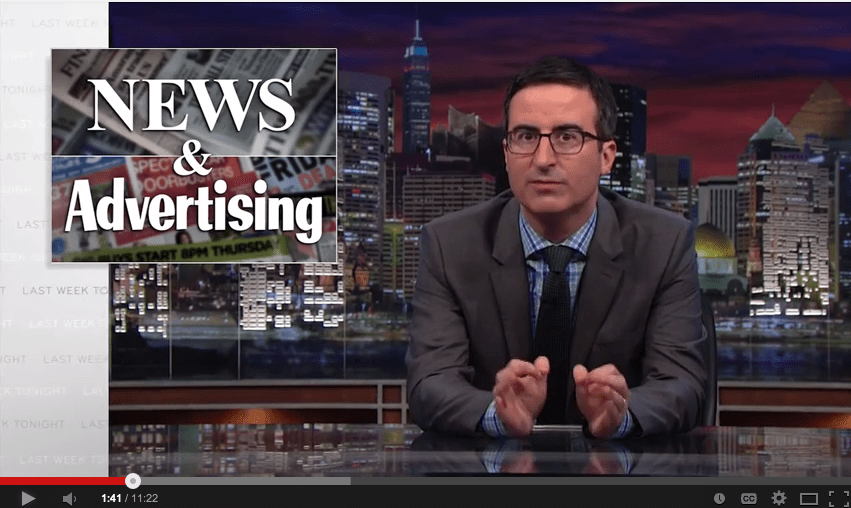