In what is possibly the most perfect real-life embodiment of the cliché “adding insult to injury,” Microsoft is reportedly trying to coax Chinese employees into resignation by offering them free Nokia Lumia 630s.

Microsoft is attempting mass layoffs in China, resulting in protests and angry workers, TechCrunch reports. The job cuts will total 18,000 across China.

The tech giant bought Nokia’s hardware assets and suffered a loss, TechCrunch says. You remember Nokia — they made those brick-shaped devices that enabled you to play Snake in math class in the early 2000s?

Microsoft’s offering the deal to 300 employees per day, so if you’re unlucky number 301, guess you’ll have to deal with unemployment without the soothing glow of a new smartphone. 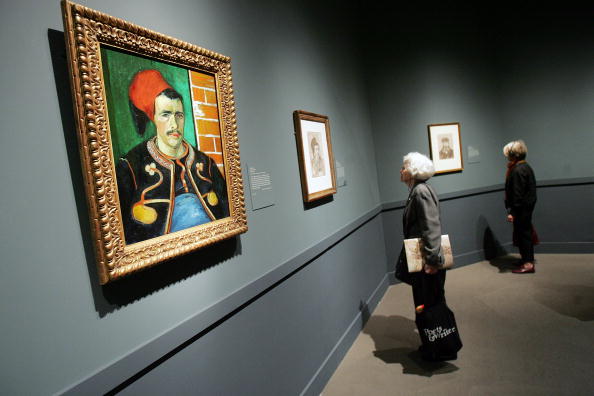