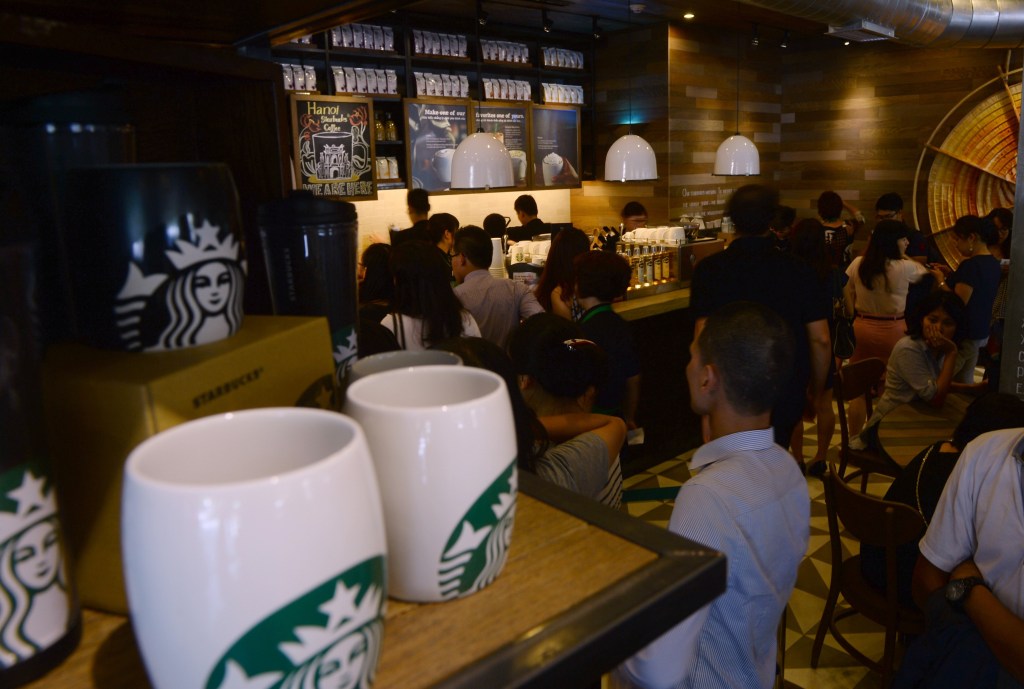 Three trustees of the Rauschenberg estate will be keeping the $24.6 million awarded to them, much to the chagrin of Rauschenberg family members. [The Art Newspaper]

The Museum of Fine Arts in Boston is loaning out a good chunk of its works. [The Boston Globe]

Artforum on KCHUNG and the Hammer Museum in Los Angeles. [Artforum]

At an “adults only” sleepover at the Museum of Natural History last weekend, whimsical New Yorkers drank and slept under the giant whale. [NYT]

Abigail Rockwell is not pleased with the biography of her grandfather, Norman Rockwell. [The Huffington Post]

Matthew Barney will have his first solo exhibition in Australia. It will, of course, include his six-hour film River of Fundament. [The Art Newspaper]

Photos from the collection of the late financier Howard Stein — set to sell at Sotheby’s in December — have record presale estimates for a photography collection. [WSJ] 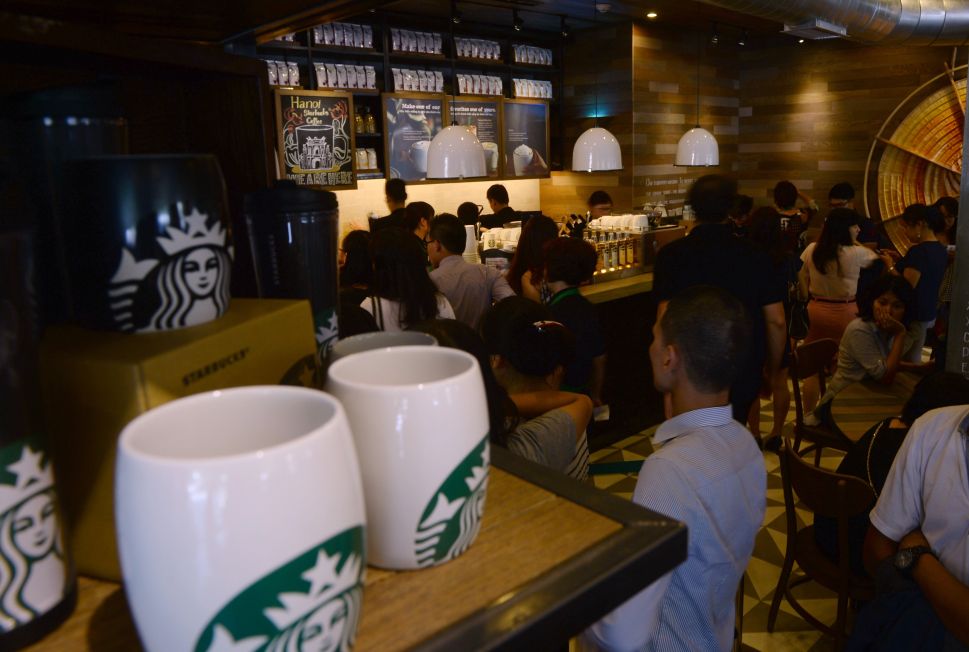