What is the landmarked corner building 190 Bowery, which has been owned by the same photographer since 1966, doing on Aby Rosen’s RFR website? asks Crain’s. No one knows as the photographer, Jay Maisel, is staying mum and RFR won’t say what’s going on, but it seems like the 134,000 foot building, which Mr. Maisel and his family alone have occupied for years.

SL Green could scoop up the top 13 floors of Gary Barnett’s International Gem Tower, according to Crain’s, a slice totaling some 315,000 square feet. The deal could be worth some $400 million, but it’s far from done, as either SL Green or Barnett might drop out.

Cities are vying to keep families from moving to the suburbs as many of the residents who moved there in their early 20s marry and have children. Among the tactics, The Wall Street Journal reports, are play spaces targeted at both children and adults—playgrounds, zip lines, musical swings, beer gardens and camp sites. “The whole city should be a playground, and play should happen everywhere,” says Darrel Hammond, the CEO of play consultant KaBOOM!

On the topic of economic revitalization, Richard Florida dissects a recent study on race and gentrification in Atlantic Cities, which found that “across the board, the likelihood of gentrification declined as the proportion of black residents in a neighborhood went up.” The major implication, he writes, the benefits of gentrification remain highly bounded to neighborhoods that had reached a certain threshold of non-minority residents: “Hwang and Sampson’s study limited itself just to tracts that were geographically within spitting distance of ones that had already seen signs of renewal. But the benefits of upgrading couldn’t always cross those racial borders. As the authors conclude, ‘Such a pattern perpetuates, and perhaps worsens, urban inequality.’ ”

The Daily Beast profiles one of our favorite chroncilers of gentrification: Jeremiah Moss. Well, sort of profiles. They do not manage to get Moss, who writes the blog Vanishing New York under a pseudonym, to give up his real identity, though they do have an interesting conversation about change in the city.

Outside of the city, many burgeoning suburbs are looking for ways to maintain open space while accommodating growth. In Southbury, Connecticut, town leaders have struck a deal with the developer to have the 103-acre Westenhook farm to be divided in half, with one hosting a new housing development and the other preserved as a horse farm, according to The Wall Street Journal. “I had a partner who just wanted to build homes,” the developer told The Journal. “You could see that with a little bit of care and love and investment this could be an interesting centerpiece to a more creative community, whether you like horses or not.” 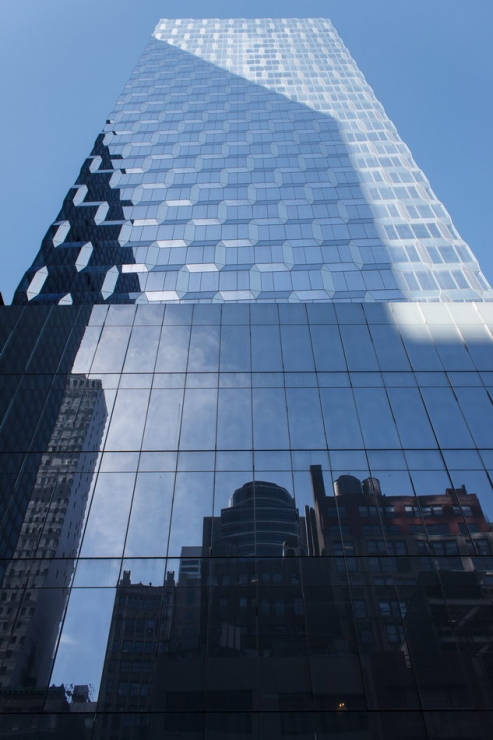