Not a dolphin. (Wiki)

As summer winds down and New Yorkers who have been visiting the Rockaways regularly for the last few months prepare not to do so again for quite a while, the Queens Public Transit Committee will meet, Brownstoner reports, to discuss how to “fight for faster transportation and more opportunities” with respect to ferry service between the Queens neighborhood and Manhattan, which, the city announced earlier this summer, would find its funding cut in this year’s budget. The Rockaway Ferry, which began service after Hurricane Sandy, provides an affordable and convenient commuting option where few others exist and its pending cessation seems to point up the very finite lifespan—once en vogue disaster relief memes have faded—of public engagement with the day-to-day concerns of residents in the city’s more far-flung locales. #strongerthanbureaucraticindifference?

Speaking of the Rockaways, Gothamist has compiled a slightly-nauseating selection of Instagram photos and Twitter updates from Sunday visitors to the area around Beach 96th Street, where an alleged shark was sighted off the coast. Said shark proved to be a dolphin, and the “citizen journalism” represented by the aforementioned social media activity makes for a solid lesson in how to use social media in the most annoying ways possible.

Among New York’s most responsible dog owners? The denizens of Soho, surely. (Or perhaps they just benefit disproportionately from public sanitation services? The world may never know.) At any rate, the manufacturing district-cum-bastion of sleek European shoppers and outstanding panini has been a historic district for 40 years this month, reports The Real Deal.

Cleaner, too, than Soho in its pre-panini days, is the Bronx River, where Eels, crayfish and even Asian clams can now be found, according to NY1. “Cleaner water means it won’t smell, you won’t see the trash floating down,” NY-NJ Harbor and Estuary Program Director Robert Pirani said helpfully.

Shellfish or no, the Bronx hosts none of the city’s mostly swiftly gentrifying boroughs, according to an analysis from Crain‘s. Topping that list, shockingly, is Bushwick, where median home values jumped more than 30 percent between June 2013 and June 2014. Kingsbridge, in the Bronx, saw the largest decrease, with a 9.1 percent drop. They’ve got to get the word out about those clams!

Or perhaps dig up some enticing history? This Sunday, the Green-Wood Historic Fund will mark the anniversary of the Battle of Brooklyn, in which the British General William Howe smote the Continental Army, forcing Washington’s troops to beat a retreat into Brooklyn Heights and eventually to Manhattan. To be sure, the festivities will eschew a defeatist vibe and 18th century-themed vittles will be on offer. Locally-sourced, we’d have to guess.

But if it’s somewhat more recent history you seek, you might head north, to Hamilton Heights—also among the city’s most up-and-coming hoods, financially speaking—where actress Tamara Tunie and jazz vocalist Gregory Generet just put their 1890s townhouse on tree-lined Hamilton Terrace on the market for $3.75 million, the Wall Street Journal writes. The couple acquired the house in rundown condition in 1993 for about $275,000; we think you’ll agree that it’s come a long way. 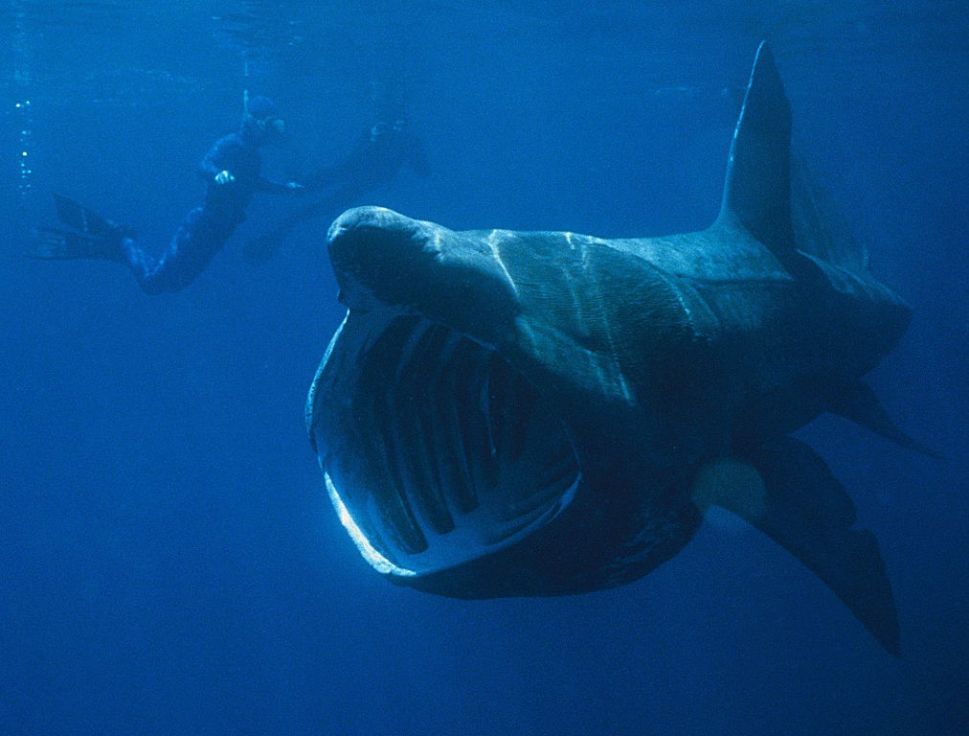