You may have read about the Parisian bridge that collapsed due to the weight of tourists’ locks: couples were placing padlocks on the Pont des Arts in order to demonstrate both their love for each other and their disrespect for classic architecture, and the bridge ended up partially collapsing under 45 tons of cold, hard metal.

Now, the city government is trying to keep couples from further maiming the bridge. To do this, they’re encouraging tourists to take selfies instead of defacing public property, the Guardian reports.

The city has decided not to ban the locks or take punitive action against tourists who still insist on attaching them to the bridge. Instead, in a typically passive-aggressive French manner, they will put up posters gently suggesting couples post selfies to Twitter using a hashtag, #lovewithoutlocks.

One man’s “romantic selfie” is another man’s “dick pic,” so it’s probably just a matter of time before the Parisian government has to think up a new scheme. It wouldn’t be the first time a city-run organization’s social media outreach efforts backfired. 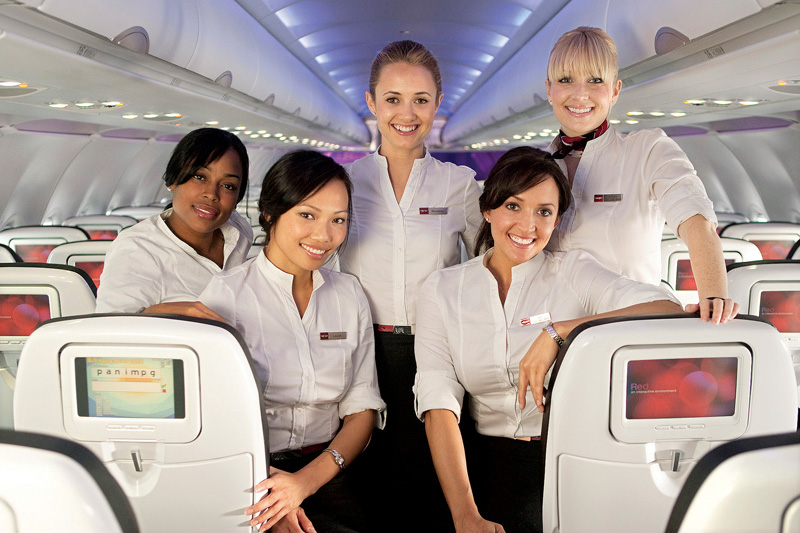