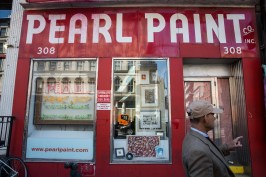 This past April, New Yorkers were devastated to find the iconic red-and-white Pearl Paint store was going out of business. Artists called it the end of an era, with one Brooklyn artist grieving, “It’s like you’re going through your dying grandmother’s house.”

Now, Florida residents may be experiencing the same despair as the art supply store shuttered its Fort Lauderdale and South Miami locations.

On July 7, the retailer announced on Facebook they’d be offering savings of up to 75 percent off in the face of the imminent closure of their Miami store. While some were simply thrilled with the discount, one commenter added, “Truly sad to see this place go.”

Though the Fort Lauderdale Pearl Paint has not officially announced its termination, calling its phone number is only met with an ominous busy signal, suggesting an equally dismal fate. 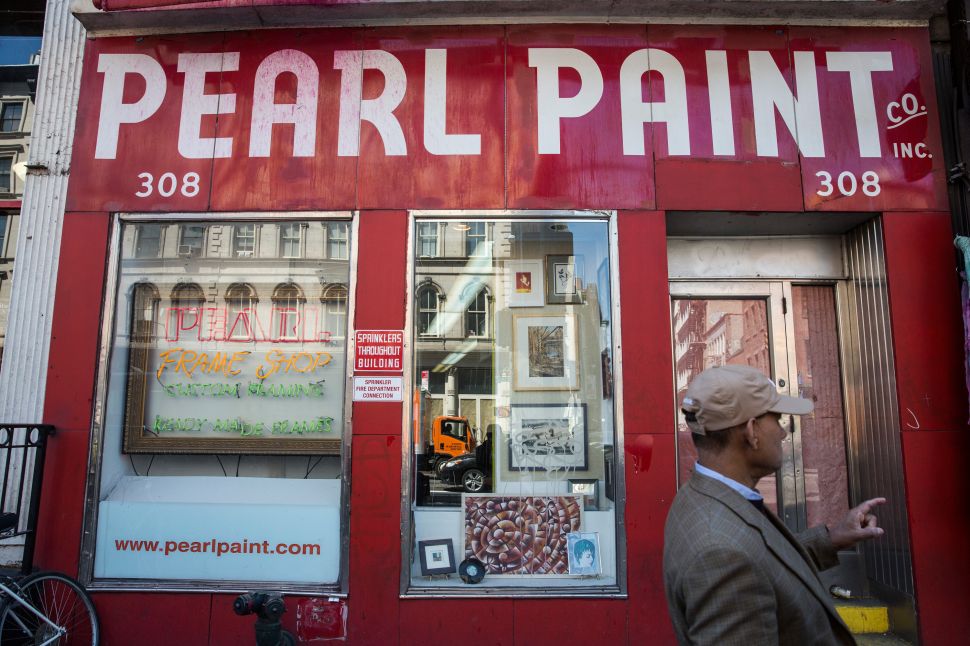