This could be the beginning of a slow fall-off for Candy Crush. (Photo via Timothy Krause)

Investors are trend-chasers, and in tech, those trends move particularly quickly. But when it comes being a slave to fast-moving fads, gaming companies put the rest of the tech business to shame.

King, the publicly traded company that makes Candy Crush Saga —along with other ‘Saga’ games like Pear Saga and Farm Heroes Saga — released their Q2 report for investors yesterday. In it, they admitted that people were starting to leave Candy Crush Saga, a game that accounts for a full two thirds of King Digital’s total bookings.

King’s investors responded by suddenly cutting almost an entire quarter out of the company’s value in a single trading day. The offending passage from the considerably long investment briefing is this:

Anyone who read our recent edition of Freshly Minted about Kim Kardashian’s app should feel a slight pang of déjà vu. We also mentioned that King Digital would be majorly screwed if people started leaving Candy Crush. This chart is actually flattering, because it doesn’t show how totally instantaneous the 23 percent plunge was. (Chart via Google)

Stock prices for gaming companies are notoriously fickle. With the sudden explosion in mobile gaming and the in-app purchase model, there are new games month by month that pull in enormous amounts at scale.

But games aren’t like other apps — they’re fueled by attention and novelty, not utility and necessity. As an iPad addict, this writer can’t get bored of Evernote, Instapaper and LinkedIn, because the more I use them, the more they become a part of my life and workflow. On the other hand, the more I play Dots, the more I’m ready for the next iteration, or something new altogether.

The same kind of boom and bust happened with Zynga and Farmville, as the Guardian points out. Zynga had something hot on their hands with Farmville back in 2012. Celebrities were addicted, Facebook invites were flying left and right, and investors responded.

Then, people simply got sick of playing it and left. When Zynga didn’t follow it with another enormous hit, stock plummeted quarter after quarter.

For the most recent example, look at Kim Kardashian’s new game: we broke the news of its impending release, it shot to the very top of the iTunes charts, the stock prices for Glu Mobile followed, and we warned that that it was all hype. After all, the world isn’t going to play the same freemium game forever, no matter whose molded visage is emblazoned on the front.

As soon as everyone ran out of Kardashian Game think-pieces to write, and the stock tumbled back down again.

These moments for major gaming companies don’t spell complete calamity. Zynga’s stock price stabilized eventually as they made their move to mobile, and even Glu has managed to stop the bleeding, even as Kim Kardashian’s game slowly tumbled out of the top rankings in the iTunes store.

But neither of those companies has fully rebounded, and considering the enormous share of gross bookings Candy Crush Saga represents for King Digital, there’s a brutal fall in store if users continue to flee the game.

For investors: be careful when you go placing bets on gaming companies that are up in the App Store rankings. For the rest of us, maybe we can at least look forward to receiving fewer Facebook invites. 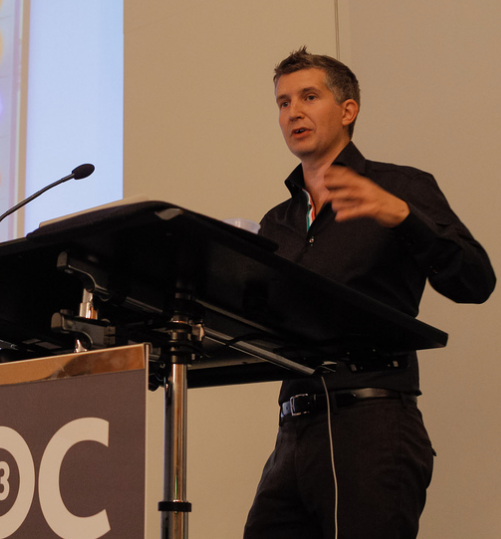