In New York, the governor shuts down an ethics investigation when it gets too close to home. Nevertheless, the governor, Andrew Cuomo, is considered a lock for re-election in a few months. In New Jersey, the governor presides over an administration that shut down access to the nation’s busiest bridge in a fit of political bullying. But the governor, Chris Christie, is regarded as a legitimate presidential candidate in waiting.

Meanwhile, in Texas, the governor vetoes funding for a corruption-fighting agency unless its leader, who had been arrested on drunk-driving charges, convicted and jailed, quits. Got that? The governor gets a veto and he used it. That governor, Rick Perry, has been indicted on two charges of criminal abuse of power. If convicted on both counts, he could face a prison term of more than 100 years.

If you are not convinced that our criminal justice system is far too arbitrary and that prosecutors hold far too much power, the stark scenarios cited above should inspire some second thoughts.

Political debate in 21st century America certainly does little justice to the hopes and dreams of the nation’s founders. Politicians and the news media live on a steady diet of partisanship and demagoguery, with an occasional side dish of slander.

Without delving into Texas politics too deeply, it seems fair to say that Mr. Perry’s indictment is an example of what happens when prosecutors are motivated not by a zeal for justice, but for political vengeance—that’s a view being pushed not only by Mr. Perry’s supporters but by fair-minded Democrats like David Axelrod and Alan Dershowitz, who said the indictments remind him of “what happens in totalitarian societies.”

In New York and New Jersey, a pair of prosecutors-turned-governors have eagerly used politics to punish critics and foes for the “crime” of being, well, critics and foes. Mr. Cuomo was all too eager to tell the Moreland Commission how it should investigate particularly irksome state legislators. And Mr. Christie’s aides have repeatedly treated with contempt ordinary citizens and other elected officials who dare question the administration’s policies.

There has been little accountability in New York and New Jersey in light of Bridgegate and the abrupt closing of the Moreland Commission. Mr. Christie fired a couple of aides and has resumed his pre-presidential campaign. Mr. Cuomo carries on with business as usual, after having pledged to change the way Albany goes about its business.

And yet in Texas, a governor who sought to remove a public official for cause is under indictment for simply doing his job.

None of this is good for democracy. 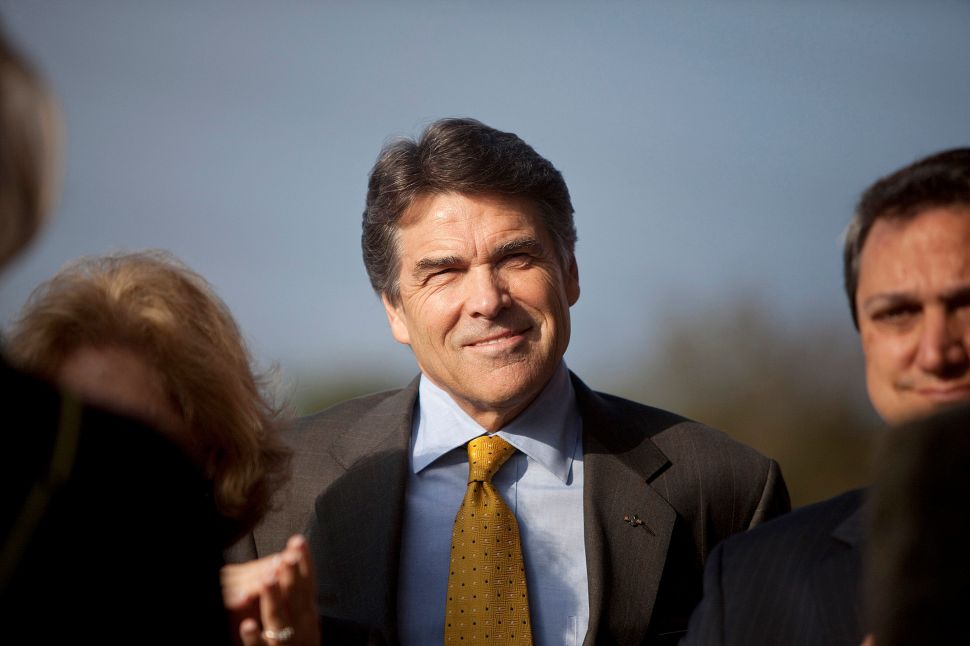