Last week on Running Wild with Bear Grylls, Bear and Zac Efron basically became best friends and ran around the woods shirtless. I was only supposed to recap that one episode, but darnit watching Bear Grylls attempting to murder a celebrity with nature was so entertaining that I’m back for week two. While this episode was much less bro-y (not one shirtless ATV ride was had, sigh), it more than made up for it by having Ben Stiller uncomfortable, miserable, and generally having zero fun the entire time. Meanwhile, Bear laughs and pushes him off cliffs. This show.

Here are the absolute most pivotal moments of Bear Grylls and Ben Stiller’s trek through Scotland’s Isle of Skye. Luckily for Ben, they were incredibly close to the top of the cliff when he said this.

If you missed the premiere’s abundance of biceps, abs and fist bumps, boy does NBC have some good news for you next week when the guest adventurer will be Channing Tatum. Previews show Channing doing a back flip off the side of a helicopter, otherwise known as a normal Monday night for Channing Tatum. 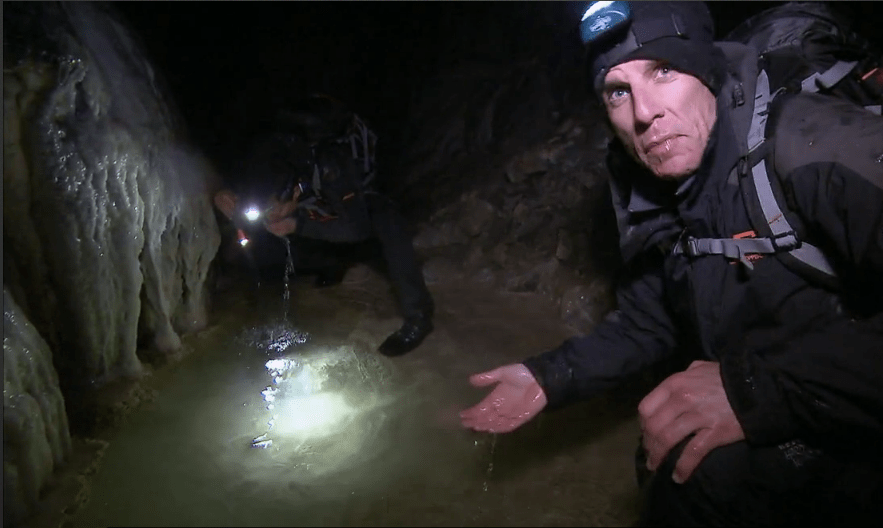