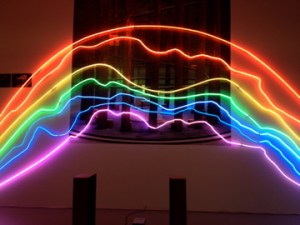 Istanbul-born, France-based artist Sarkis Zabunyan, who is known only by his first name, is set to represent his home country at the 56th Venice Biennale next May.The Turkish Pavilion, a space in the Arsenale that the Istanbul Foundation for Culture and Arts has already claimed for the next 20 years, will feature an installation by Sarkis.

At the 55th Venice Biennale, in 2013, the artist, who is 75, was featured in “When Attitudes Become Form, Bern 1969/Venice 2013” a group show curated by Germano Celant that attempted to recreate a show originally presented in at the Kunsthalle Bern in the late 1960s.