A year ago, Snapchat was valued at $2 billion, which seemed high for a company with almost no revenue. Its profit margin has remained a solid zero, but that $2 billion valuation is now only a fraction of what investors see in Snapchat’s future.

The Wall Street Journal has confirmed that Snapchat’s latest round of investments place the company’s potential value at $10 billion. The rumors of the $10 billion number started back when it looked like Alibaba was going to invest, but instead, the headlining investor is Kleiner Perkins.

Snapchat, when contacted, is handing everyone the same statement:

The valuation of our business and our capital requirements are the least exciting aspects of supporting the Snapchat community. We have no further comment at this time.

Of course Snapchat doesn’t think people should obsess over the value of the company, because every time the subject comes up, it has everyone wondering exactly how they’re going to make money. The real value proposition lies in the fact that Snapchat seems to be the only way to access a generation of kids who have all but abandoned the places where most advertisers are spending their marketing budgets.

To that end, Snapchat is trying everything they can. They’ve spammed their users with commercials for EDM festivals, filed patents for money-transfer technology, and added branded logos to their geotagged sticker selection. Unfortunately for us, they’ve been tight-lipped about what’s working and what isn’t.

But even if no one knows how Snapchat is going to justify their meteoric valuation, one thing is clear: they’re making fools out of anyone who made fun of them for not taking Facebook’s $3 billion dollar offer — a deal that must seem distant in Snapchat’s rear-view mirror. 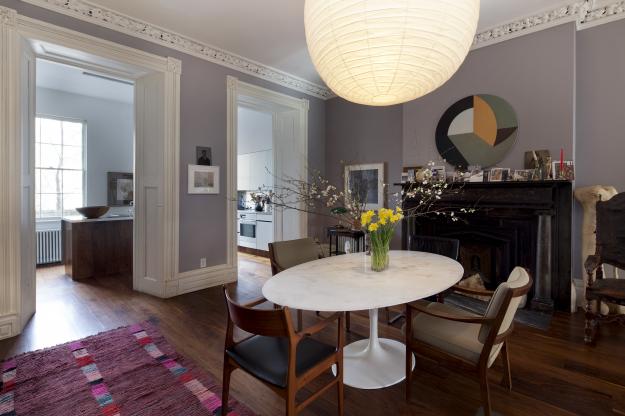