ISIS has been using social media to rally support for its cause, but was having trouble with being deleted from places like Facebook and Twitter. (Photo via Getty)

App creators are often surprised by how people end up using their creations. Unfortunately for *diaspora, a hands-off social network that allows people to control their own decentralized groups, their software is being used by terrorists.

Terrorist organization ISIS has now fled other social networks to the aptly named diaspora*, a company that, by its own admission, can’t actually kick anyone off of their network. diaspora* has responded by publishing a blog post advising their citizen moderators how to deal with accounts that could belong to terrorist organizations:

diaspora* is a completely decentralized network which, by its nature, consists of many small servers exchanging posts and messages. There is no central server, and there is therefore no way for the project’s core team to manipulate or remove contents from a particular node in the network (which we call a “pod”). This may be one of the reasons which attracted IS activists to our network.

Even diaspora* decided to close up shop entirely, the software is out there on distributed servers. diaspora* is facing the same issue that similar technologies have faced: when you create a technology around decentralization and security, you open Pandora’s Box for people who might use your tech for evil.

BitTorrent was supposed to make sharing enormous files easy and secure, and has wreaked total havoc on the media business by people who use it to pirate music and movies. Bitcoin was designed to be a secure, seamless way to transfer money, but some of its earliest adopters were gun runners and drug dealers.

Next time we hear a founder complain about how their app is being used for sexting, we’ll remind them that people have faced much bigger user crises. 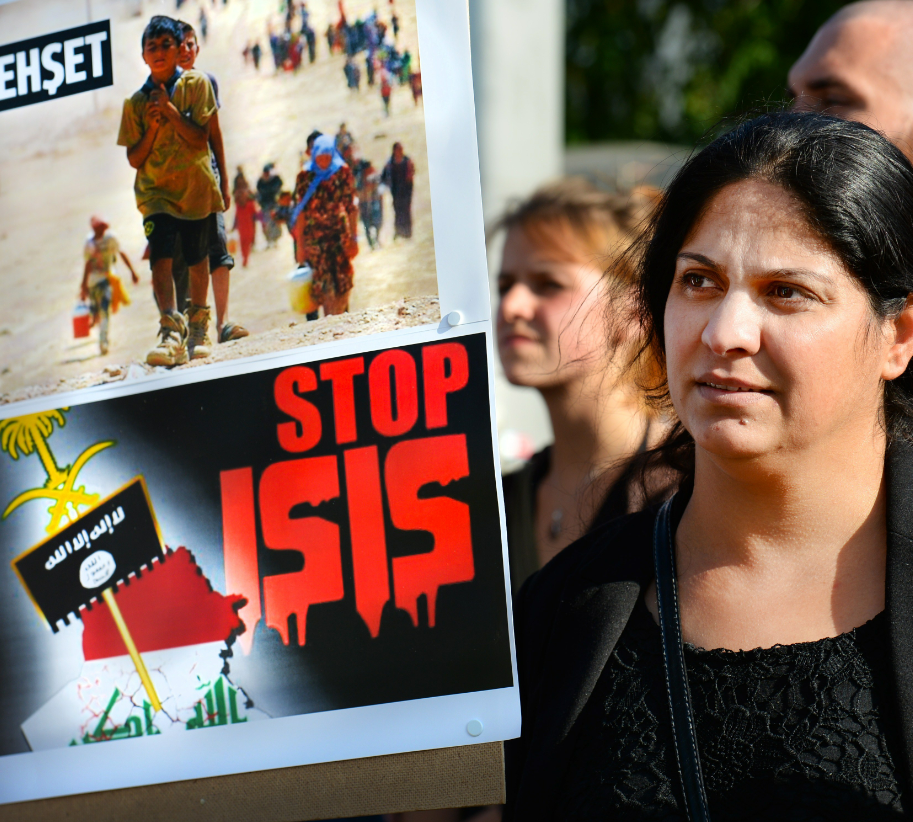