As the Federal Aviation Authority drags its feet with regulation, drone owners are still testing boundaries of where they can fly them. This time, someone thought it would be a brilliant idea to zip a drone around air space near Los Angeles International Airport, which caused alarm among some pilots.

The Los Angeles Times reports the incident happened on Aug. 4. The drone was flying at 4,000 feet, and roughly 10 miles east of LAX, but close enough to endanger planes coming in for landing or taking off. A Canadian pilot asked air traffic control if it was a police drone, but was informed the department’s drones are stuck somewhere in storage.

FAA officials say the drone was flying well out of its guidelines in terms of altitude (the highest they can fly is 400 feet) it has in place for hobbyists. Also, aircraft flying that close to LAX come with a several federal regulations, “including having a transponder on the aircraft and two-way communication with air traffic controllers,” the newspaper added.

Maybe drone owners should stick to the beaches. 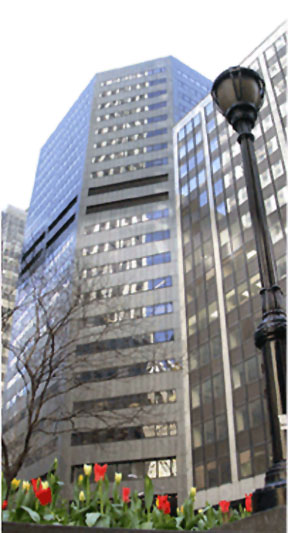