If we are to believe the Young Group, the Brown Harris Stevens team that holds the listing for the penthouse co-op at 1136 Fifth Avenue, the apartment, which was asking $30 million when it entered contract last week, is both “impeccable” and “iconic.” And though few would wrangle with the brokers over their claims about the enormous duplex’s impeccability, some might take issue with its iconic status, or at least roll their eyes over the source of said iconicity. These, of course, would be those outright opposed to or only slightly-acquainted with Gossip Girl, which nominally used the unit for the home of its protagonist, the (iconically-named) Blair Waldorf. (Only the building’s exterior appeared on the show and the real penthouse is owned, for the time being, by Warner Music CEO Stephen Cooper, who acquired it 10 years ago for $20 million.) Windows fit for a train station.

Bonafide Waldorf pad or not, the place would certainly suit a haughty, overachieving young socialite. (It even has views of the Jacqueline Onassis reservoir!) There is, after all, an entire entertaining floor, complete with wraparound terrace, and luxurious living and dining rooms—each with a pair of entrances onto north-facing outdoor space—done in restrained but luxurious modern style. The entertained share the upper level with the master bedroom, but set off as the master’s quarters are from the public areas by a sitting room and a pair of massive dressing rooms, we’re sure that it’s plenty private. It has its own terraces, anyway, and even a pergola! (That’s an arbor, for all you plebes out there.) That the master bedroom is on the same level as the entertaining facilities seems a bit strange—but then again, one wants both quiet time alone with one’s southern views, and time with guests on the public terrace, mostly to brag about how much better the air on the private terrace is. There’s also an eat-in kitchen with so much shiny metal that it almost reminds us of a ship’s galley. Below are three additional bedrooms, plus a gym and a media room outfitted with a fireplace.

No word on the buyer yet. But we’ll let you know if we hear that it’s Leighton Meester. 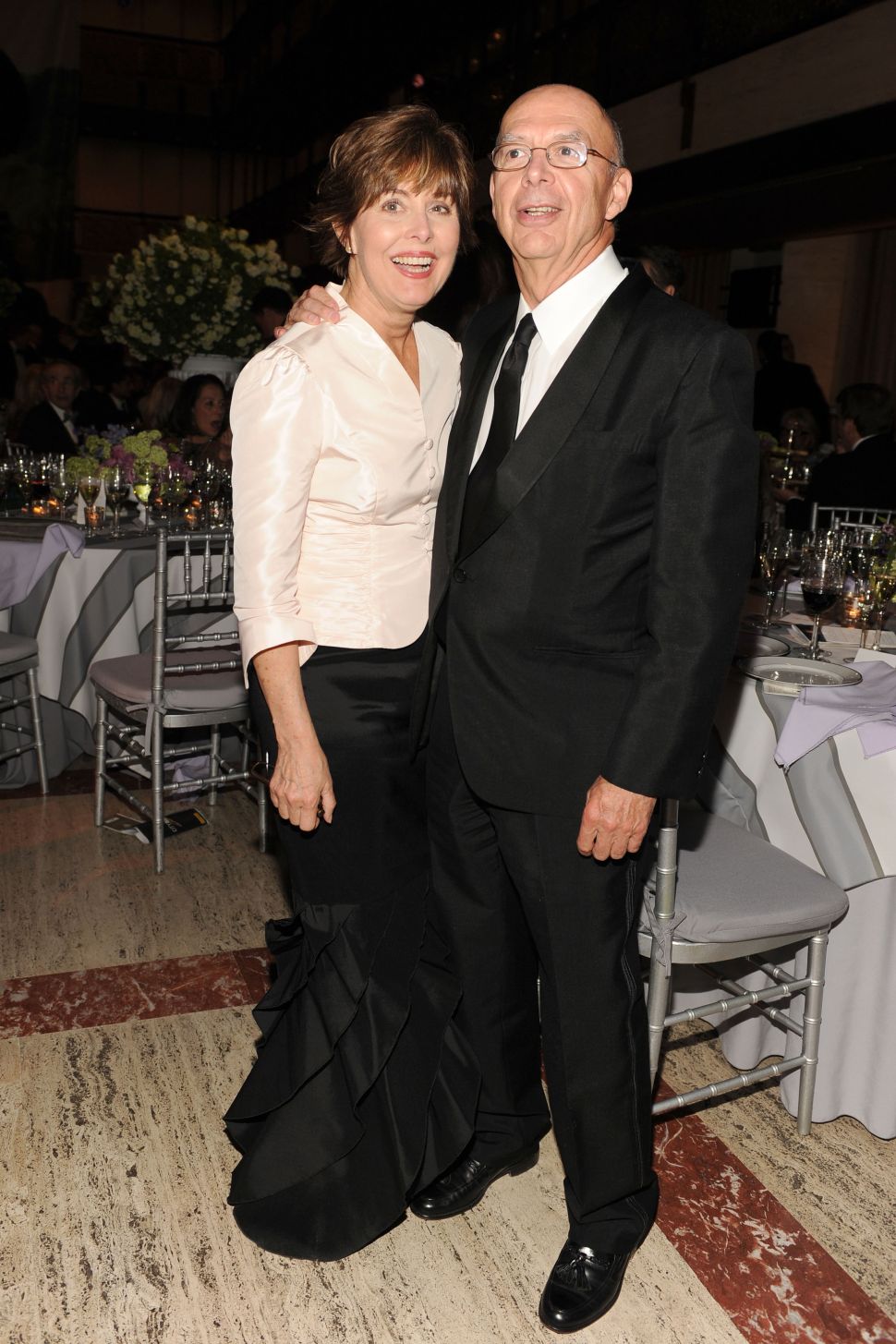