Next time you’re on a trip to a romantic mountain getaway, a ski vacation, or just a trip to that little cabin in the woods, don’t forget the bondage tape, ball gag and OhMiBod. Turns out, people in remote areas are way more curious about bondage than those of us who live in cities and suburbs.

The correlation isn’t statistically perfect. After all, a couple of states like Nebraska and New Mexico escape the top ten of the bondage-obsessed. Still, states where people live shoulder to shoulder are notably less inclined to go searching for “latex” and “punish.” As for countries, Germany and Austria were at the top of the bondage list, which seems weirdly appropriate. Finland and Canada also come out higher than US, so it could also just as easily be the cool mountain air that’s inspiring all of these explorations into black leather territory. 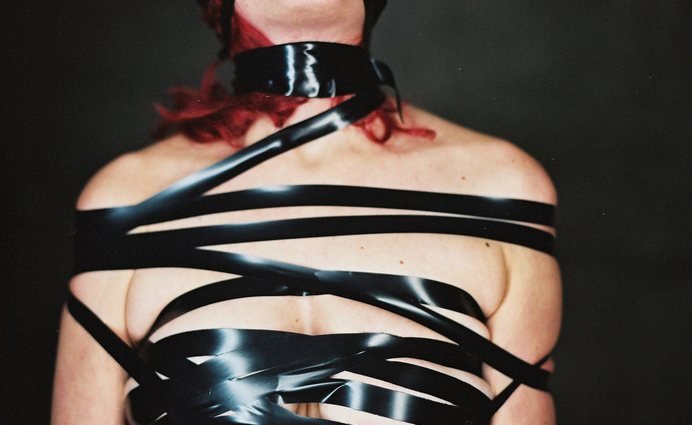