Like this but with actual cash. (Photo via Private School Snaps)

Good thing school is starting up again soon, because teens are officially wilin’. (Or at least they are in Florida which, to be fair, is always at least 1.2 times as turnt as the rest of the nation.)

A passel of Florida Keys teens have been arrested after they tried to burglarize a home, NBC Miami reports. The motive for the burglary attempt was a braggy Snapchat.

Authorities said one of the suspects, a 15-year-old boy, had seen a Snapchat video of his cousin holding a large amount of money, so the teens made a plan to break in to the cousin’s house.

Two of the teens used a pry bar to force their way inside the home but their noise woke up the family’s dogs. The 15-year-old’s aunt also woke up and confronted the teens, who fled the house with a laptop, authorities said.

The cops later arrested the woman’s nephew along with another 15-year-old, a 16-year-old, a 17-year-old and an 18-year-old, charging them all with burglary and grand theft. 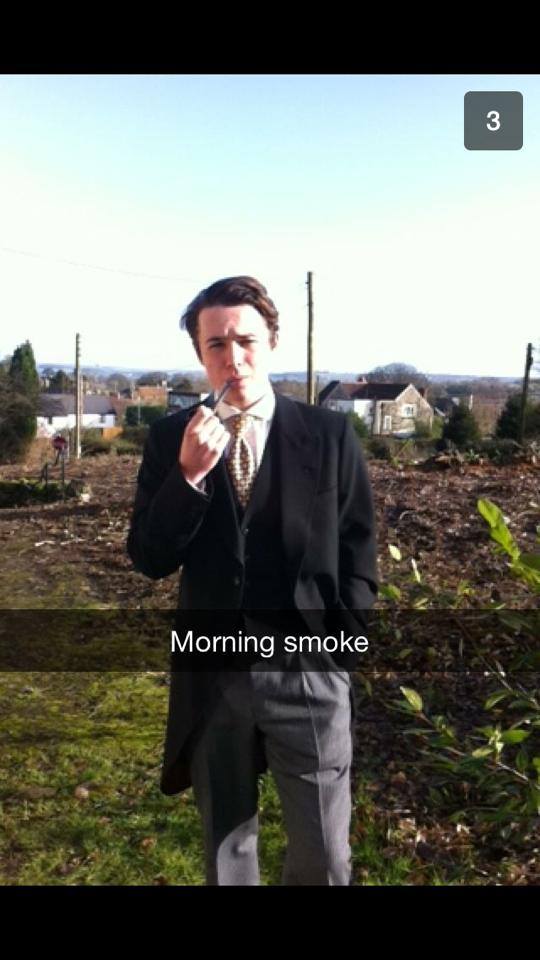