There’s no question that New York’s public schools have shown signs of improvement over the last few years. It’s also true that former Mayor Michael Bloomberg and his education team achieved important reforms, especially in the growth of charter schools.

But it is equally true that much more work needs to be done. The question is whether politicians, administrators and union bosses understand this simple fact.

An advocacy group called Families for Excellent Schools released a report the other day that should sadden any New Yorker who cares about quality public education. The report documents abysmal failures in 371 city schools, nearly 25 percent of the total. In that so-called “forgotten fourth,” more than 90 percent of students cannot read or do math at grade level.

Instead, there has been only silence about the failures of nearly 1 in 4 public schools. To give us a sense of the disaster, the report noted that 143,000 students are affected by this failure, which represents the combined public school population of Seattle, Atlanta and Sacramento.

Entire neighborhoods are overrun with schools that fail 9 out of 10 students. The report notes that in many poorly served neighborhoods, the failing schools outnumber more-successful schools. And the relative number of failing schools as a percentage is higher in places like Brownsville, the South Bronx and Bedford-Stuyvesant.

Access to quality public schools is the civil rights issue of the 21st century in New York and in many other urban areas. That’s why so many parents have raised their voices on behalf of systemic change—or they have simply voted with their feet and opted out of failing schools.

Flexibility, accountability and creativity—the enemies of the status quo—can help these forlorn and forgotten students. But too many obstacles remain, not least being the practice of protecting incompetent teachers. (And we’ve seen how ruthless the defenders of status quo can be—one of the leaders of the reform movement, Campbell Brown, has been subjected to what Buzzfeed described as a “targeted attack campaign.”)

The coming battle over tenure reform may lead to the sort of radical change that is so clearly necessary. Ridding the system of bad teachers and adopting merit pay to reward the good ones would be terrific first steps in turning around failing schools. 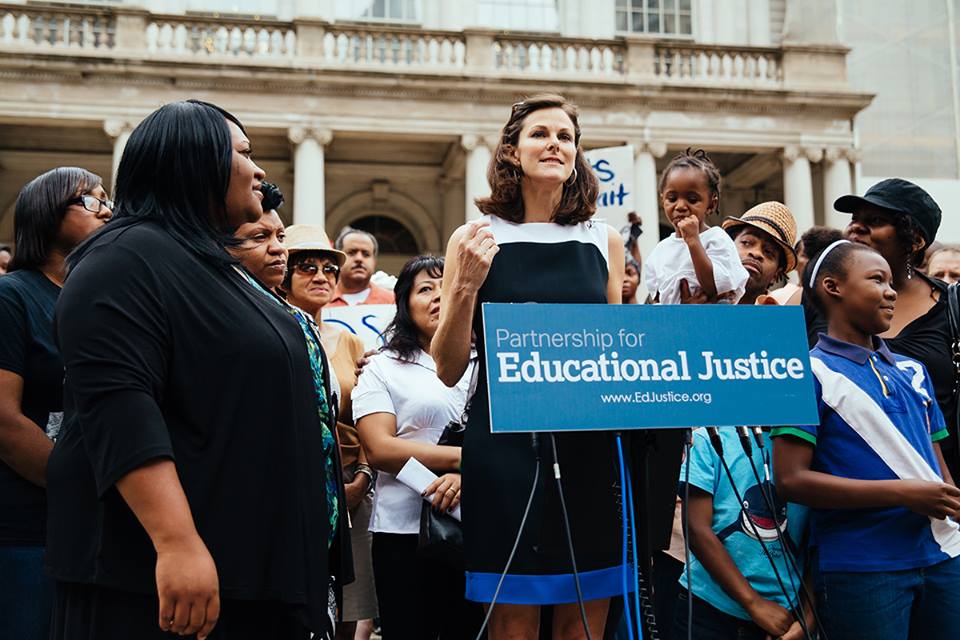