Netflix, as you may have heard, is great. A digital economy of scale allows us to pay a ridiculously low price for an ocean of streaming video that we could never hope to watch in all the years we might live, and in return we typically get frustrated by moderate price increases and the recent removal of 24. We keep our subscription through thick and thin, largely because it would be a slight inconvenience to cancel it. Other companies have caught on, and all the big players are trying their hands at movies, TV, music, video games and more. We in the media tend to call this modern incarnation of an old idea “The Netflix of blank.”

It doesn’t stop with entertainment. There are subscriptions for beauty products, clothes,  groceries, contraception, razors, and pretty much everything else you could imagine. Even neo-taxis, like Uber and Lyft (which still require you to make a purchasing decision every time you use them) function mainly by banking on the idea that they can become a sort of transportation default, thus avoiding that pesky moment where people check to see if they’re really getting a deal or not. None of this is new (magazine subscriptions, cheese of the month clubs, Costco, etc.), but both digital distribution and the logistical streamlining of the 21st century are supercharging it.

From the consumer’s perspective, Netflix provides a pretty good model. Not only is there always a deal associated with buying in bulk, whether you do it all at once or over time, it’s also less hassle. It’s so much simpler to just see a monthly charge on your credit statement than having to worry about spending money every time you do it, and on top of that, choice is just stressful. What if you choose wrong? Sometimes I’ll watch Law and Order on TV instead of Netflix just so I don’t have to pick an episode myself. As we all know, consciousness is a whole thing.

It also makes good sense from the company’s perspective — while any business is thrilled if you go into a store, physical or virtual, weigh your options, select, and purchase its product, that same business would much prefer that you just automatically purchased their product every month without thinking about it at all. The latter costs less in terms marketing, is more stable, looks better to conservative investors, and just generally serves to elide all of the little headaches that tend to come with the free market.

That’s where everything starts to get a little dystopian (why does that always happen?) It’s actually good for both consumers and companies for the exact same reason: it removes the element of choice. Taken a little bit further, it removes the element of humanity. It allows us to behave a little less like consumers and a little more like easy endpoints for a given company’s ledger. It’s just simpler, and that has a way of looking like “better.”

At what point do all the subscription services start to merge under one company? When that happens, do we just hop on over to Amazon, select the various services that we believe will keep us maintained and entertained, then sit back while the company essentially automates all consumer behavior and reaps the benefits of outsourced choice? Does a company-owned 3D-printer produce, as its last assignment, a tasteful and conservative coffin? Eventually, it stops looking so much like buying fun products and more like paying taxes to the sort of windowless black tower that’s always showing up in sci-fi movies.

We can be a little less hyperbolic if we breathe into a paper bag for a little bit and return to 2014. The model for any large subscription service isn’t really Netflix — Netflix is just a competitor, after all. The real winners in the subscription game are cable companies like Time Warner, utility companies and so on: the sort of pseudo and actual monopolies that long ago stopped worrying whether or not consumers would buy their products if they had a choice. As usual, Internet-based companies have a knack for packaging ancient ideas as if they were new. And while it seems like a far cry for some of these other businesses, but you can bet with some certainty that every one of these competing streaming services hopes to squeeze out its competitors and dominate Internet-based video. At that point, Netflix would basically gain the same sort of “flexibility” that a cable company enjoys now. The government isn’t really that into antitrust anymore, anyway.

Paying a monthly bill for services rendered can be a great way to get all the entertainment and whatever else you want, without too much thought. But remember that any subscription serves to transfer agency from the consumer to a company — sometimes a little, sometimes a lot. Subscribing to Bark Box is unlikely to bring about an instant dystopia, but signing up for Amazon’s “Kindle Unlimited” puts an even more uncomfortably large portion of control over the publishing industry in the hands of a single dodgy company. Caution is advised. As usual, there’s no reason to assume these companies are out to make your life better. 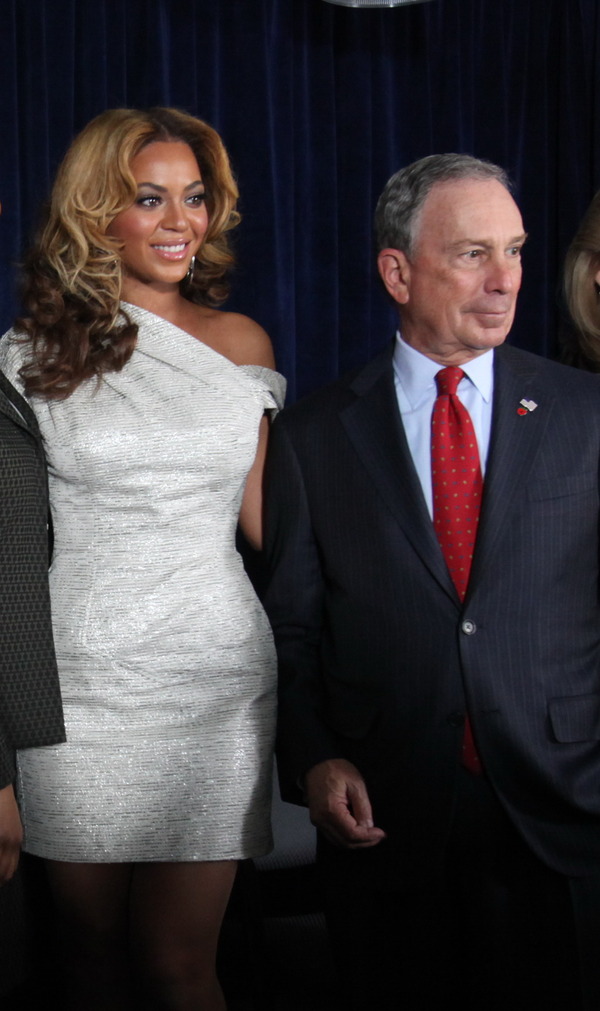