In the days since The New York Times published its tale on yuppies fleeing high-priced Brooklyn, many an eye has been rolled over the Johnny-come-lately gentrifiers who were only too happy to pay in the multi-thousands per month to enjoy the borough’s artisanal delights, but balked at the expense of staying long term.

And though this flight would seem to have much in common with the exodus of the many residents who have been priced out of the borough, there is a key distinction between those who left because they could no longer afford Brooklyn and those who left because they could no longer afford the lifestyle they thought they deserved in Brooklyn. It is no small surprise that the latter population is by and large the same one that relocated from Manhattan because Brooklyn offered better “value,” and often paid prices on par with those in Manhattan, delighting in the larger spaces and luxury finishes that their money bought. And they are now leaving because Brooklyn does not offer value at all anymore, but rather requires Manhattan-like concessions. The Times’story, for example, describes a couple who wanted a two-bedroom for $2,800 or less a month and found a handful that fit the bill “but the apartments all came with caveats.” They were a long walk to the subway, or not true two-bedrooms, or had awkward layouts.

It is telling that the couple eventually found an apartment for $2,750—a three-bedroom—in Sunnyside, Queens, at the upper edges of their price limit and larger than they needed. It’s not that they were unable to stay in Brooklyn; they just didn’t think they should have to compromise to do so.

The other couple profiled in the story, who had been living in a duplex loft near the Bedford Avenue L station, had a budget of nearly a million dollars to buy, but found themselves shouldered out of all-cash bidding wars, so they went to Jersey City and bought a 2,000 square foot loft with high-end finishes that was large enough to install swings in the living room.

“It was a no-brainer, trust me,” the proud new owner told The Times, noting that “their monthly outlay is just a couple hundred dollars more than what they paid in Williamsburg.”

Jersey City and Sunnyside offer better value, not necessarily better prices (although, of course, they actually do offer better prices, it’s just that those featured in the story did not have financial situations that compelled them to take advantage of those cheaper prices). Many of those who are moving to places like them end up paying as much as they had in Brooklyn, if not, as in the case of the Jersey City loft-dwellers, more. They are, like the Wall Street Whiner, people of means who are disappointed that those means do not buy much in Brooklyn anymore. (Though the Wall Street whiner, at least, finally managed to buy a $1.2 million condo in Brooklyn on his measly $350,000-per-year salary.)

Brooklyn was once a place where upper middle class Manahttanites could live in a manner that reflected their sizable salaries. It is no longer that place. Which is well worth an examination—the departure of the lower, middle and upper middle classes from two of the city’s five boroughs is no small thing—indeed the city’s purchase as a center of creative life and innovation may be slipping when not only Manhattan, but also Brooklyn is a place where “most of the buyers” in Northwest Brooklyn in the second quarter of 2014 “have jobs in sales, finance or accounting,” according to Ideal Properties.

When one wants to buy and can find nothing appealing in one’s price range, one has not been priced out, but rather, priced out of a particular kind of property ownership in a particular neighborhood.The Times article even acknowledges that many potential buyers lose interest when it comes to buying in places like Sunset Park, Midwood, Bensonhurst, or other “deep cuts” of Brooklyn.

It is also worth noting that the lately-arrived, now departing Brooklynites do not appear much invested in the definition of a neighborhood beyond an amenity-delivery system; it is not so much a community to them as a place with or without the kinds of establishments and aesthetic they desire, where the presence of hip bars and “Brooklyn-style coffee shops” can, along with superior real estate, more than make up for not being able to say you live in Brooklyn anymore. Neighborhood and borough are, to some extent, interchangeable, which is largely not the case for those who have lived in a place for more than a decade. 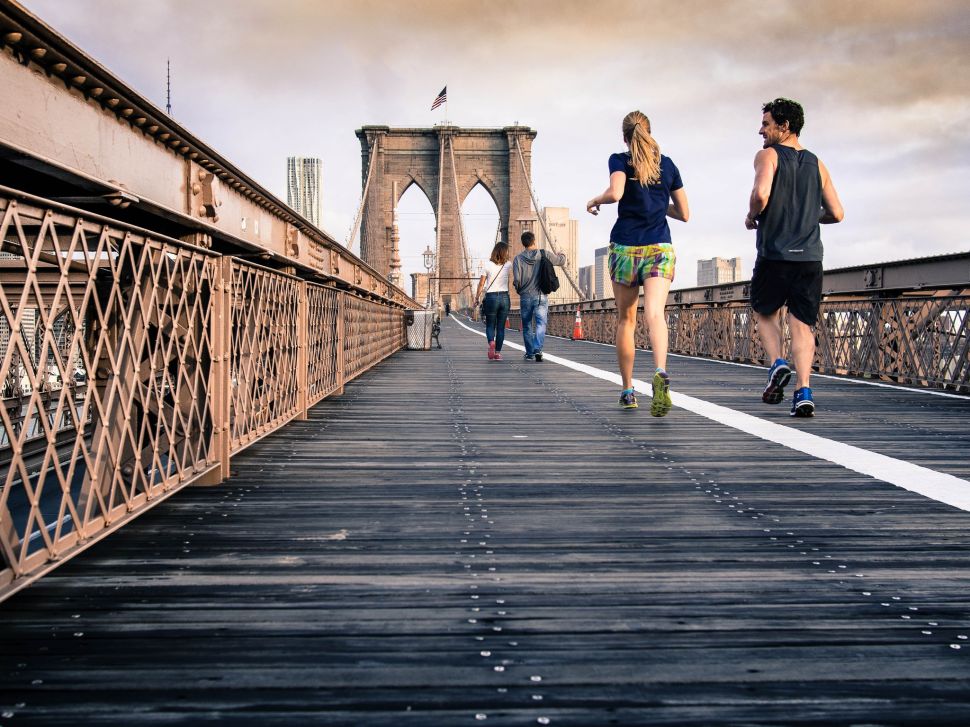