Are you afraid of flying? I’m not, but did you know that if you tell people you are they’ll give you free Klonopin and Ambien? That’s a fun fact you probably shouldn’t bring up at the Gala Dinner To Celebrate China Southern Airlines inaugural passenger service to New York, which will be attended by Governor Andrew Cuomo. If nothing else, we’re excited to see if what they’re serving will be a preview of what their airline food will be like. Grand Ballroom, The Plaza, 5th Avenue at Central Park South, 6:00-8:30 p.m., Invitation Only Did you know that if you venture above 100th street it looks… exactly the same as it did below? Yeah, gentrification is a thing. But tonight at The Big Apple Bash at The Museum of the City of New York, you can at least remember a time when it looked different, thanks to the museum’s fantastic “The City as Canvas” exhibition featuring graffiti art from the Martin Wong Collection. And you can enjoy it safely inside, in a cocktail dress, while sipping Van Gogh vodka and eating Luke’s Lobster rolls. Museum of the City of New York, 1220 Fifth Avenue, 7-11:00 p.m., $90

A Friday in New York in mid-August: possibly the slowest non-holiday of the entire year. The perfect date to have dinner at that café in the Village you loved until it got too hectic, then amble uptown as the sun sets. And then . . . a movie? A play? How about bubbles? Yes, bubbles. Tonight world-renowned bubble scientist Fan Yang and his son Deni will be performing his Gazillion Bubble Show at the New World Café. The act involves lasers, lights and mind-blowing bubble magic. (Get high as a kite in Worldwide Plaza if you really want to enjoy show, and blame The New York Times editorial board if the fuzz try to hassle you.) Gazillion Bubble Show, 340 W. 50th Street, 7 p.m., $55-75 When we got this urgent press release that Julianne Moore was hosting Sunset Cocktails on Mill Pond in Support of Children’s Health Fund, we immediately agreed to include it, and that was largely because liked her performance in Children of Men. But it actually sounds like a good thing! The fund was co-founded by Paul Simon and Dr. Irwin Redlener to provide health care to children who need it most, and you’ll be swilling cocktails with Reed Krakoff, Dan Abrams, Anne Hearst and Jay McInerney, and Cristina Cuomo. Also, Children of Men really holds up.

Revolving Dansk, a company that describes its mission as “to bring Danish street food to New York” largely by hosting events such as Evil Pairing: Danish Hot Dogs and Beer, notes on their invitation that, “We’ve heard that Denmark is the happiest country on the planet due to social welfare, but we have the sneaking suspicion that Danish hot dogs and beer also have something to do with it.” We couldn’t agree more. If your friends really hated that vegan food festival, make it up to them by taking them to this. Jimmy’s No. 43, 43 E. 7th Street, 5-10 p.m., Free

It’s weird how between her roles in The Giver and Into The Woods Meryl Streep has taken over your childhood, right? It’s also kind of strange how if if a role calls for “an older, strong female actress,” it’s automatically given to Ms. Streep, while Helen Mirren has to be in whatever that movie that is maybe the sequel to The Best Exotic Marigold Hotel is (is it called The Second Best Exotic Marigold Hotel? I hope so.) There are some other people in The Giver too, like Jeff Bridges and Brenton Thwaites, both of whom are supposed to be at tonight’s premiere, but mostly it’s just a reminder that Hollywood belongs to Meryl Streep. Zeigfeld Theater, 141 W. 54th Street, 6:30, Of COURSE it’s Invite Only

Sometimes Siri just doesn’t cut it. Luckily, until Scarlett Johansson takes over your iPhone, there’s YourGuru.com, which connects you with experts, trainers, therapists and other technical folk. Tonight YourGuru will be hosting cocktails to celebrate their launch. Complete Body, 301 E. 57th Street, 7:00-9:30 p.m., Invite Only

It’s nice that we’ve decided bullying is just something some students do to others, and started suing the hell out of them. Get started on your campaign of revenge at the Bullyproof BBQ hosted by The American Bar Association Young Lawyers Division and Social Exposure. The Empire Hotel Rooftop + Pool, 44 W 63rd St, 7 p.m.-Midnight, $40 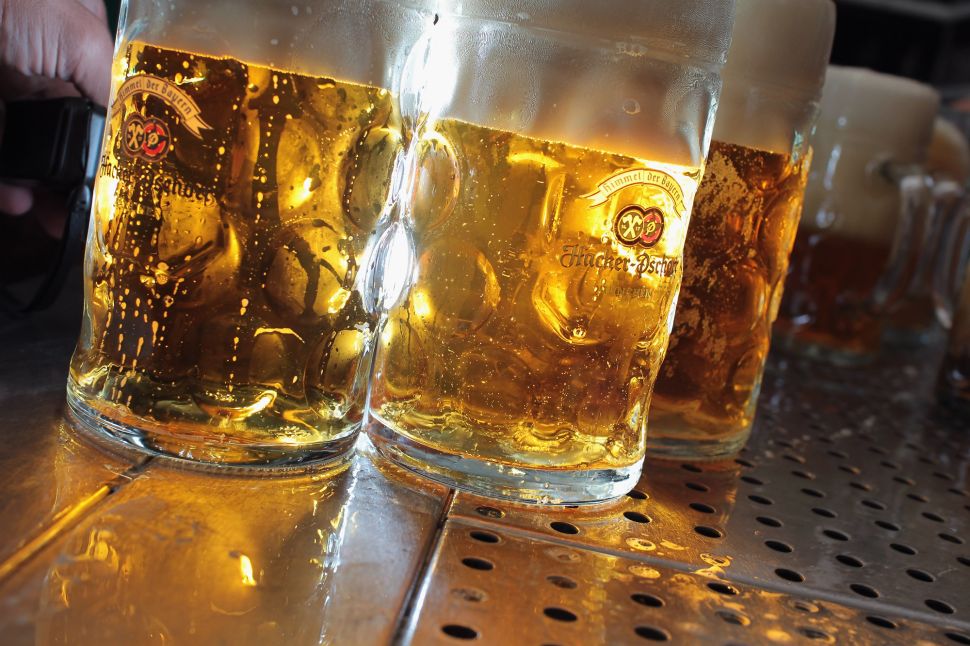