To come to tonight’s Manhattan Young Democrats Young Gets It Done Party, you don’t necessarily have to care about the Democratic or Republican party. You can just like parties. I mean, you probably should care, because, “The price of apathy towards public affairs is to be ruled by evil men.” But Plato said that and he was Greek, and that’s a whole different country. Go to this if only because Guest of a Guest will be taking pictures, and the cocktails will be excellent. Up & Down, 244 West 14th Street, 7-11 p.m., $25

Oh, God, soon it will be fashion week again. Well, today’s Bebe Press Preview is a good time to gear up for it, I once saw a list of “brands that will get you laid,” and Bebe was right at the top (I believe Herve Leger was #2), and while I do not think the designers are going to win and CFDA awards, I think that’s a fair assessment. You’re going to have to hide whatever slinky garments they have under an enormous coat because it’s their winter preview, but we applaud the effort. Bebe Showroom, 419 Park Avenue, 9 a.m.-5 p.m., Invitation Only

Tonight is the Bar III Shoe Launch Do you get how it’s three bars? And that’s also the Roman numeral for three? Yes, we got it. We just wanted to help you out, just in case you missed it. In any event, don’t miss their party, which will feature musical performances from MisterWives and Lily Lane. You’ll also get a chance to preview the Fall 2014 Women’s, Men’s, Jewelry and Home collections. Milk Studios, 450 W 15th St, 7 p.m., Invite only

Hands down, the most amazing item we’ve ever seen at auction was a week-long internship at Credit Suisse that was going for $2,250. $2,250 so someone’s teenager could fetch people coffee. Amazing. We’ve never gotten over it. It was auctioned at The Hamptons Paddle and Party for Pink, which is otherwise a very worthy event where extremely tired people attend a paddle board race at 8:00 in the morning, and then later go to Richard and Lisa Perry’s house to bid on paddle boards and other items. All proceeds benefit the Breast Cancer Research Foundation, and Thad Oxford Bullington VI or whoever got that internship is really going to learn something about the way the world works, so everyone wins. Paddle Board Race, Havens Beach, Sag Harbor, 8 a.m., $100. Sunset Party, Residence of Richard and Lisa Perry, North Haven, 6:30 p.m., $1,000

It’s always nice to see that there are things in the world that Alec Baldwin does not want to punch in the face, and one of those things is swimming! At today’s Alec Baldwin Foundation Sponsors “Swim With The Lifeguards” you can choose from a half-mile, one-mile, or 5K swim, and proceeds benefit East Hampton Hurricanes. Gardiner’s Bay/Fresh Pond, Amagansett, 7 a.m., $30-$50

Have you seen the popcorn they have at the Central Park Conservancy Film Festival Presented by Bloomberg? It is free and it is amazing. There are usually three options – regular, cheesy, and some sort of white chocolate kind with Oreo pieces in it. Oreo pieces right in it. People don’t talk enough about it. The movies, which celebrate New York, usually overshadow it. Tonight they’re showing Big, with some other absolutely fantastic films coming later the week, if you are the kind of person who does not attend events exclusively for free popcorn (weirdo). Christ I love this film festival. Don’t even think about touching the white chocolate popcorn though, that belongs to me. Located on the landscape between Sheep Meadow and the 72nd Street Cross Drive, Gates open at 6:30 pm, movies begin at 8:00 pm, Free Look, the only thing on TV is The Leftovers, and a book about one of the most horrendous murders in American history is more upbeat than that. Check out author Kevin Cook’s lecture about Kitty Genovese’s murder in Kew Gardens in March 1964, and the misconceptions around it. Kitty Genovese: The Murder, The Bystanders, the Crime that Changed America, with Kevin Cook at the New York Public Library Mid-Manhattan Library, 455 Fifth Avenue at 40th Street, 6:30 p.m., Free

You say that most chefs tend to be quite trim, because they eat well, so the appeal of watching them sprint about a tennis court is not such an unusual thing? Nor are they professional tennis players you would watch to see excel at their chosen sport? That is… indisputable. But if you attend Celebrity Chef Tennis Challenge you will get to have breakfast with Top Chef masters like Kerry Hefferman and Marc Murphy, and play tennis with them, and win prizes. There are prizes! Midtown Tennis Club, 341 Eighth Ave, 9-12 p.m., $150 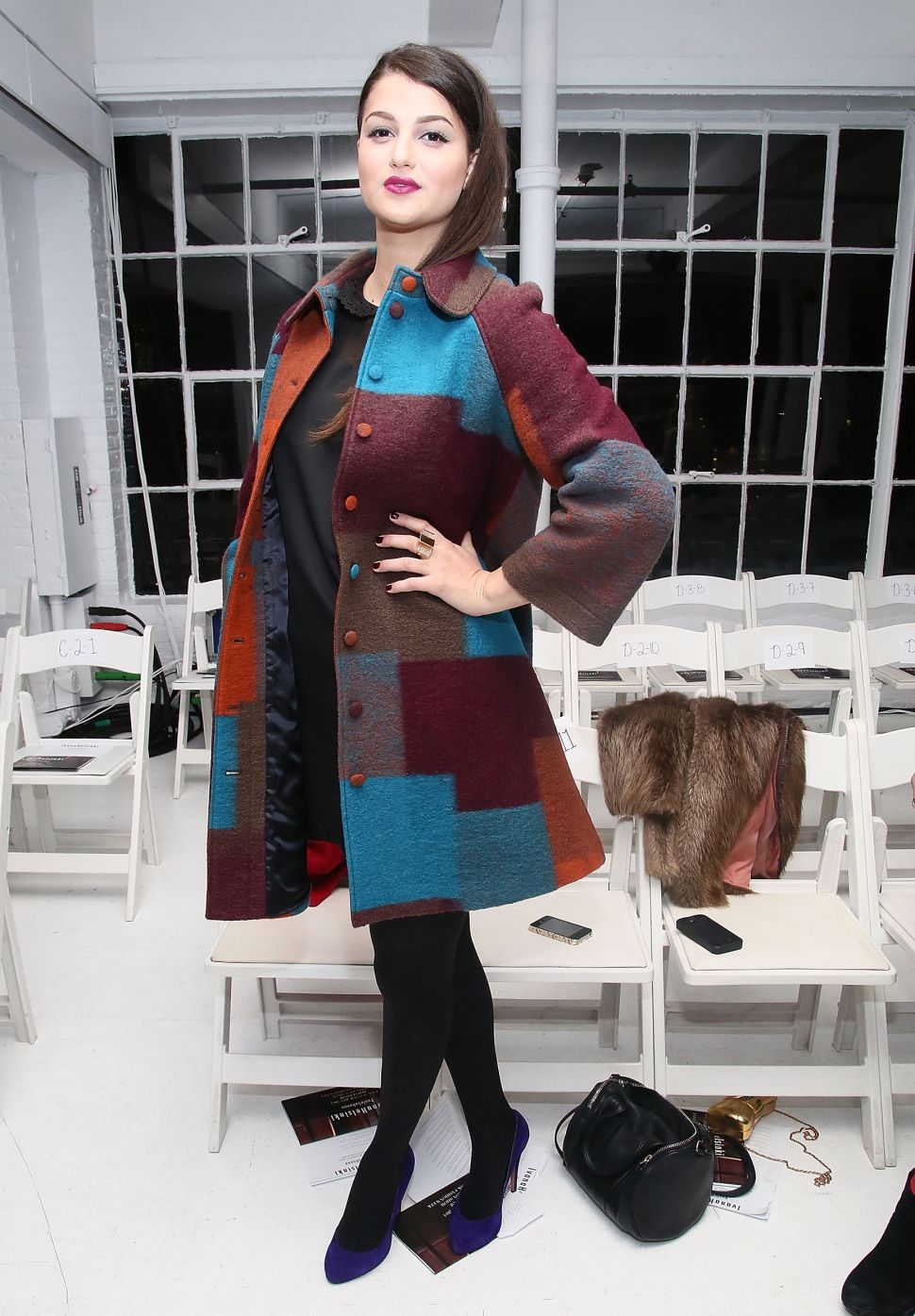