If you’re new to Twitter, there are a few things you need to learn. You’ve got your #FF’s, your #tbt’s, the ever-ironic #blessed — the list goes on. Incase you’re already lost, no worries: Twitter is trying to make sure no one is left out of the loop.

A few users noticed this morning that Twitter has been adding little annotations to their tweets, unpacking everything from #smh to #hhldn (which it turns out is “Hacks/Hackers London”) the Wall Street Journal points out. The little labels appear right below the body of the tweet where a hashtag like #lol (“League of Legends,” apparently) appear.

Twitter often tests new features on small batches of users, but not everything that Twitter experiments with becomes a permanent feature. They tried changing the names of retweets to “shares” (we wonder who inspired that) earlier this year, but that didn’t stick, because they discovered that people just don’t like change.

New user growth has stagnated for Twitter lately, so it makes sense that they would want everyone to be able to seamlessly join in on the fun. We’ll just see, should the new feature roll out to more users, what the Twitterati have to say about it. 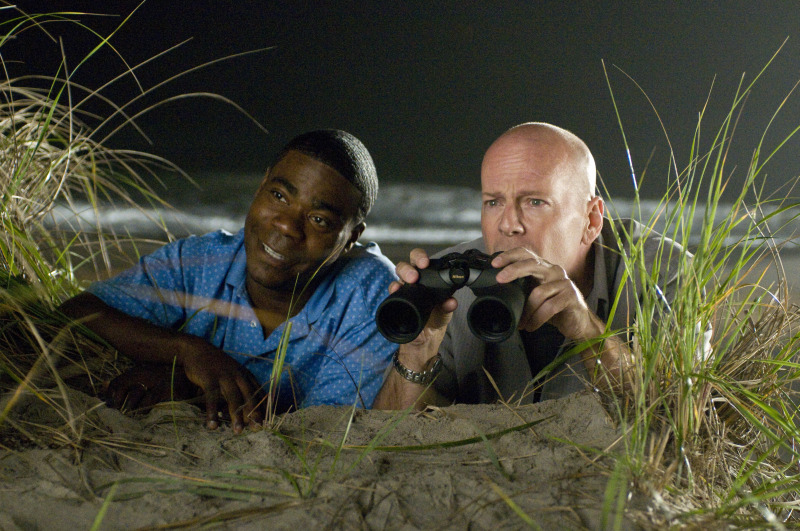