“I told voters in the last election that I was going to go down there not to be a partisan – I was going down there to build bridges so we could actually get things done for the people in state of New Jersey,” said Booker, who defeated GOP conservative Steve Lonegan by 11 percentage points in the special U.S. Senate election in October 2013 to replace the late U.S. Sen. Frank Lautenberg. “In a very short period of time, I’ve already got legislation moving with a number of Republicans. From working with U.S. Sen. Tim Scott (R-SC) on apprenticeship programs, U.S. Sen. Mark Kirk (R-IL) on expanding resources for public schools to expand their school year and U.S. Sen. Marco Rubio (R-FL), a potential presidential candidate, on expanding access to spectrum [Internet] broadband penetration for disadvantaged folk – this is really the norm.

“I’m demonstrating to voters that I don’t want to be a part of the partisan gridlock,” Booker added. “I’m going to break through that.”

Booker’s rival Bell is trying to break through an election barrier that has vexed New Jersey Republicans for more than forty years. No New Jersey GOP candidate for U.S. Senate has won since Clifford Case won reelection for the last time in 1972. Bell, who defeated Case in the 1978 GOP primary only to lose to Democrat Bill Bradley in the general election, has been encouraged by two recent polls released in recent weeks that show him within 10 points of Booker.

Booker has pointed to his joint effort with U.S. Sen. Rand Paul (R-KY), another GOP conservative who is short-listed as a possible presidential candidate to promote a bipartisan criminal sentencing reform bill, as a prominent example of his ability to cross the aisle. After speaking at a Camden youth education and training center that just received a $1.1 million federal grant, Booker reemphasized his work with Paul as he drew a line between himself and Bell.

“[My work with] Rand Paul came after four or five Republicans [in the U.S. Senate] we’ve partnered with on legislation before him even. That’s my drive. I don’t think we need to send any more right-wing ideologues down to the U.S. Senate. I think we need to send bridge builders to get Congress moving again,” said Booker, the former Newark mayor, said. “New Jerseyans know from my experience as a Senator and as mayor of our state’s largest city that whether it’s working with [Republican Gov.] Chris Christie, conservative think tanks like the Manhattan Institute or numerous Republican colleagues, all of this has to be about bringing people together to produce results.” 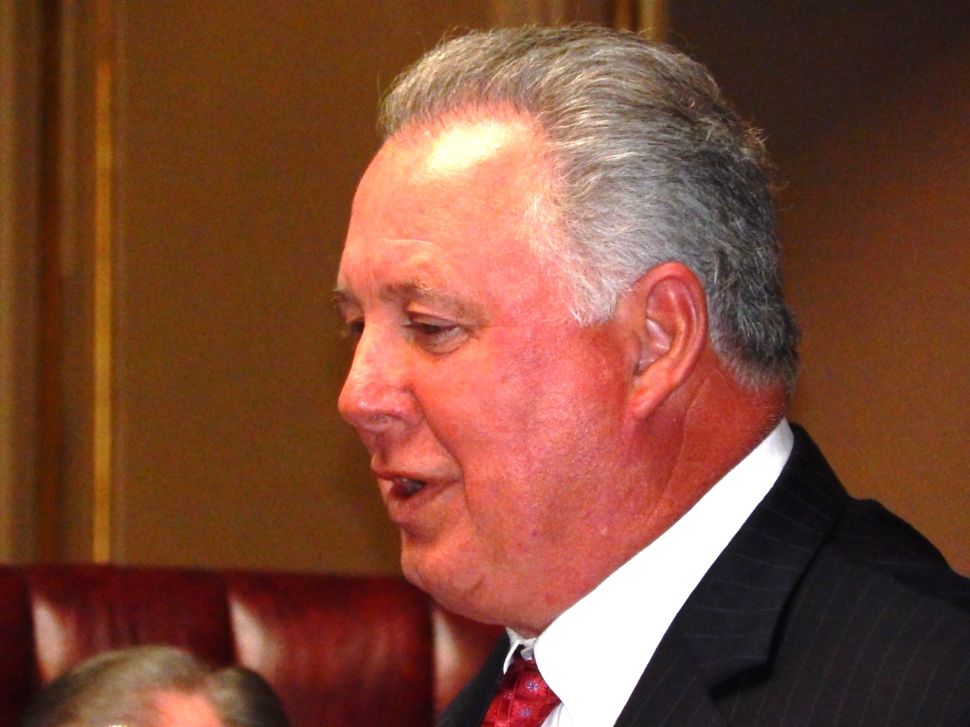