There’s an Uber for everything these days: helicopters, chefs and a few for private jets, as if we needed more than one. Given how hot delivery apps and courier services are right now, you’d think these startups would have a pretty good shot at success. Unfortunately, it’s starting to look like Uber is going to be the Uber for everything.

Uber is going into private beta on a feature called Uberpool, which allows users to open up their ride to extra passengers to split the cost, they said late last night on their blog. This is likely sour news for Bandwagon, an app made to do exactly that thing.

Not to be outdone, Lyft announced an identical feature this morning in what we imagine was a frantic race to seem like both developments happened coincidentally at the same time.

When you opt to share a ride with Uberpool, the ride becomes cheaper by up to 40 percent, making a relatively cheap ride much cheaper, and upping the stakes in the price-cutting war between the two major car sharing apps.

But what about apps like Bandwagon and Hitch, who are drastically outpaced in terms of funding and now, suddenly, in features? Considering it looks like these two giants are willing to do anything to remain neck and neck, it might be time to get out of the way.

UPDATE: Lyft reached out after publishing and wanted to clarify that they are not simply copying Uber. As evidence that they’ve had this feature in the works for some time, they offered the following statement: 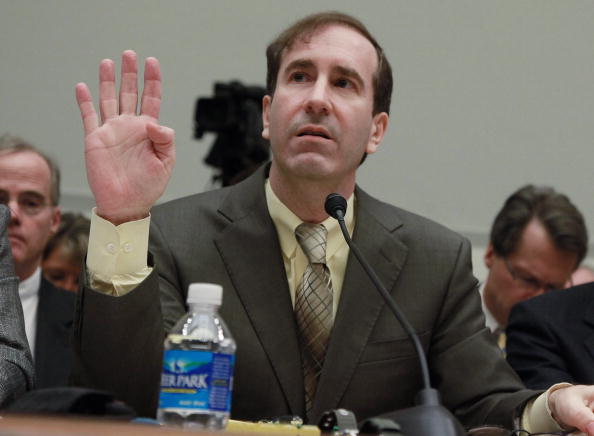