The Washington Post’s editorial board took a stand today against the Washington Redskins—well, the football team’s name, at least. In an announcement, the board said it will no longer publish the term “Redskins,” which many believe is offensive to Native Americans.

“The word is insulting,” the opinion havers wrote in their editorial, which used the word three times, including in the headline and a photo caption. “You would not dream of calling anyone a ‘redskin’ to his or her face.”

The Post‘s opinion page, which is headed up by Fred Hiatt, has been against the term since at least 1992, when it wrote that the moniker was “really pretty offensive” and urged the National Football League to change the name.

Although the editorial board will no longer use the term, the rest of the newspaper—the news-gathering end—will continue to, according to executive editor Marty Baron.

“Standard operating policy in the newsroom has been to use the names that established institutions choose for themselves,” he told the Post in a separate news article about the announcement. “That remains our policy, as we continue to vigorously cover controversy over the team’s name and avoid any advocacy role on this subject.”

Whether or not the self-imposed ban will make a difference remains to be seen. In the past two months, the board has devoted just two editorials to the matter. In the past 24 hours, the paper as a whole has published 42 articles using the word, according to a search of its online archives.

The Post is not the first news outlet to ban the term; the Kansas City Star, the Detroit News and the Washington City Paper have all opted out as well.

Incidentally, the Post‘s announcement, which was reported on by a slew of online news outlets, seemed to result in a spike in the use of the word. 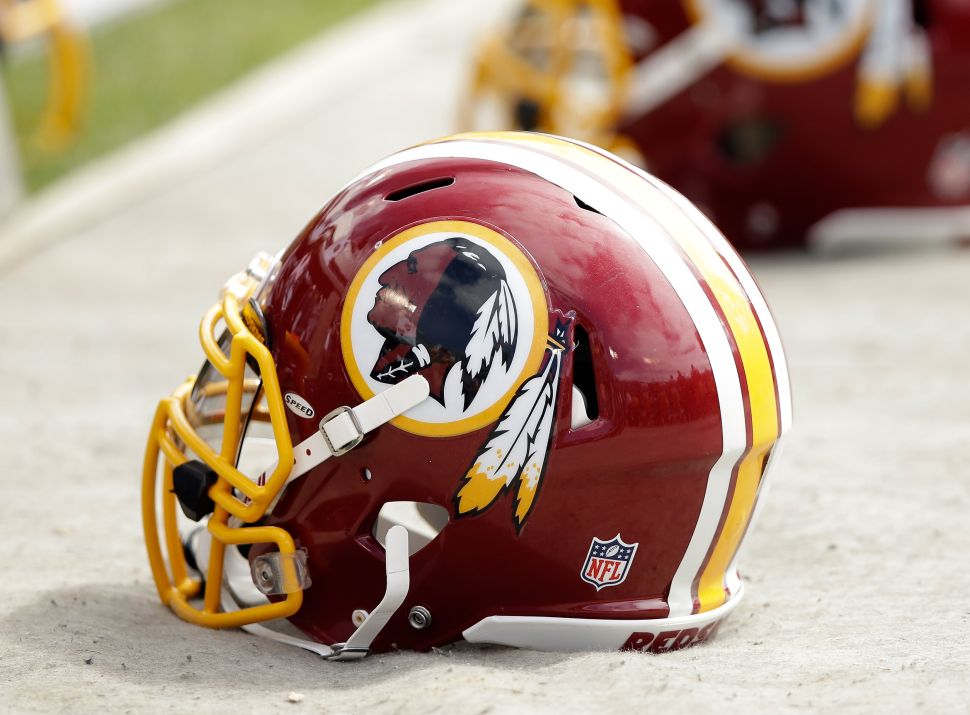