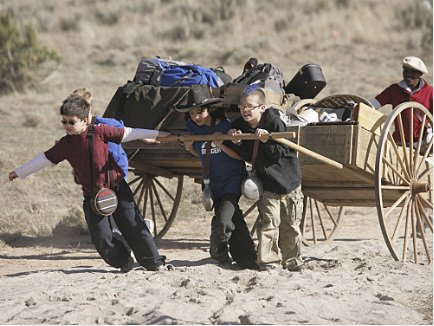 'Kid Nation,' CBS, 2007
Man, 'Kid Nation' was weird. In this 'Lord of the Flies'-inspired show, 40 kids aged 8 to 15 were sent into the New Mexican desert to create a new society with ~no parents allowed~. Though pretty amusing, tbh, the show was criticized for capitalizing on sweet, innocent children. It was cancelled after its first season. (Photo via IMDb) 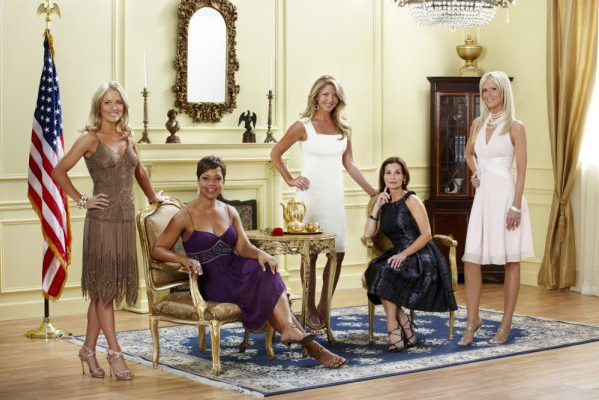 'The Real Housewives of D.C.,' Bravo, 2010
The Real Housewives of New Jersey and Beverly Hills are permanent fixtures in Bravo's lineup, but did you know the franchise also had a single series in D.C.? Overall it was painfully boring, with the exception of that time cast member Michaele Salahi and husband Tareq attend the White House state dinner, possibly without an invitation. The show was cancelled after its first season. (Photo via IMDb) 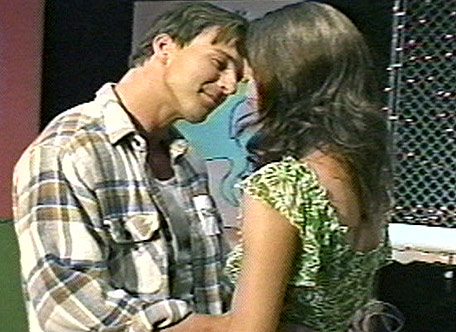 'Cupid,' CBS, 2003
This bizarre dating show proved, shockingly, that the American public doesn't always have a reality show star's best interests at heart. On 'Cupid,' bachelorette Lisa Shannon narrowed a pool of prospective bachelors down to 10. From that point, viewers — not Ms. Shannon — got to decide who stayed and who left. Just for LOLZ, America kept voting for incredibly awkward contestant Robert (pictured above) to stick around, despite the fact that he CLEARLY had no chemistry with Ms. Shannon. (Photo via community.realitytvworld.com) 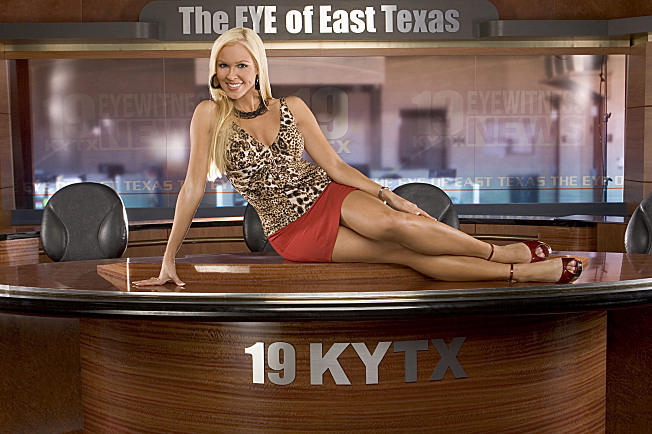 'Anchorwoman,' Fox, 2007
What a disaster. 'Anchorwoman' followed model/pageant contestant/professional pretty person in her quest to become an anchor at KYTX in Tyler, Texas. Er, okay? The show aired two back-to-back episodes which got next to no viewers, and was promptly cancelled. Womp womp. (Photo via Buzzsugar)
Advertisement 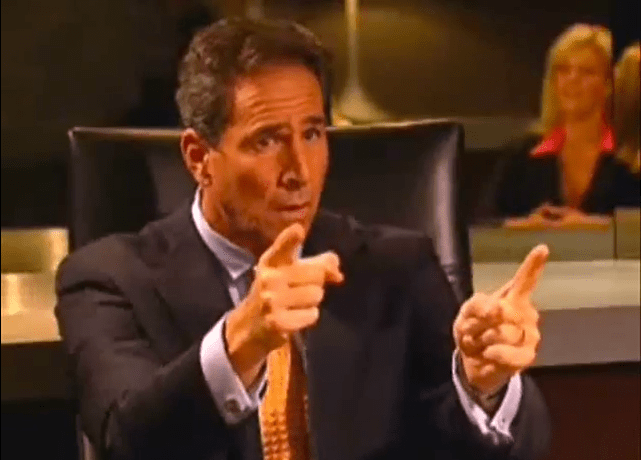 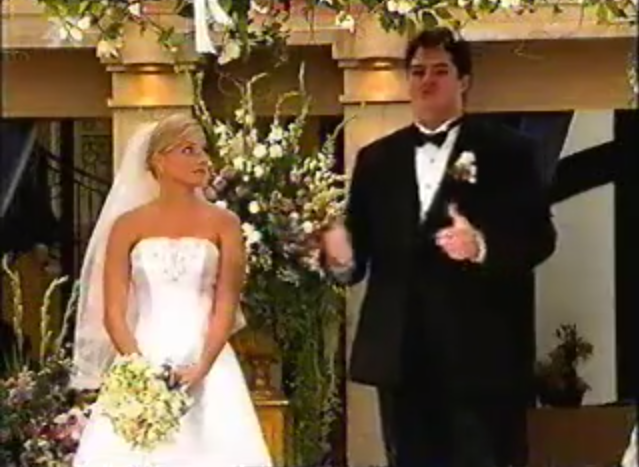 'My Big Fat Obnoxious Fiance,' Fox, 2004
This might be one of our all-time favorites. The show worked on two levels: Randi, a teacher, thinks she'll win $250,000 for herself and $250,000 for her family if she and a schlubby guy, Steve, can convince her family they're actually getting married. While Randi thinks she and Steve are in it together, what SHE doesn't realize is that "Steve" is actually an actor, purposely behaving horribly to make it harder for Randi to keep up the act in front of her family. The big reveal — which took place at the couple's fake wedding — was supposed to be toootally hilarious, but instead — and not unexpectedly — Randi's family was actually really hurt and stormed off the set. Unsurprisingly, the show only aired for one season. (Photo via YouTube) 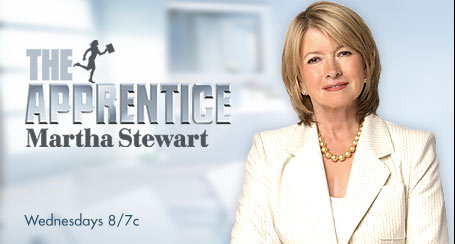 'The Apprentice: Martha Stewart,' NBC, 2005
Based on the promo photo, not even Martha Stewart looks thrilled about this reality show venture — maybe because portions of it were filmed while Ms. Stewart was still on house arrest. LOL. Contestants on the show competed for a job with Ms. Stewart, who fired people with the phrase "You just don't fit in" instead of Donald Trump's classic "You're fired!" The show only aired a single season. (Photo via Wikipedia).
Advertisement 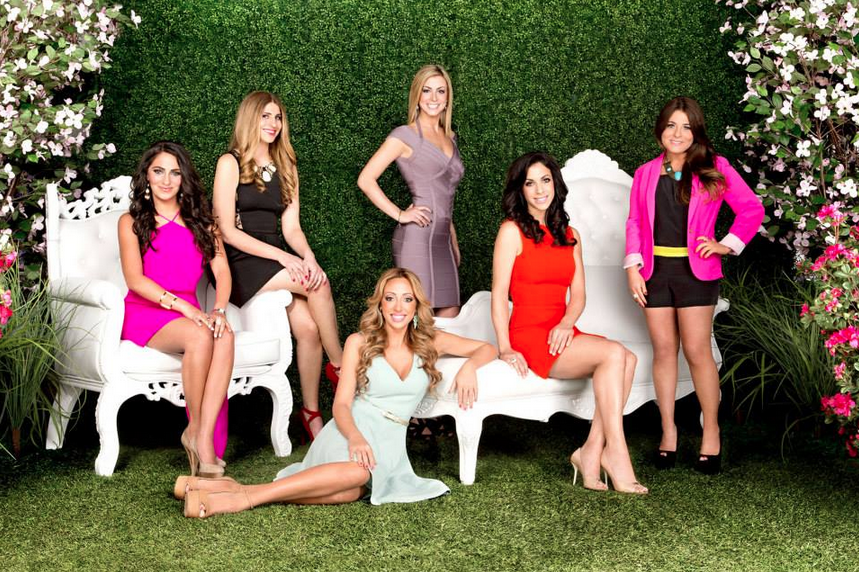 'Princesses: Long Island,' Bravo, 2013
We guess we were the only fans of 'Princesses,' a reality show that followed the relatively minor trials and tribulations of six constantly-kvetching Long Island women. Sources close to the show have reported Bravo won't be bringing 'Princesses' back for a second season, partially due to the controversy surrounding cast member Amanda Bertoncini's disrespectful treatment of a statue honoring a firefighter killed on 9/11. (Photo via Facebook) 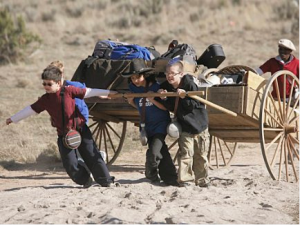 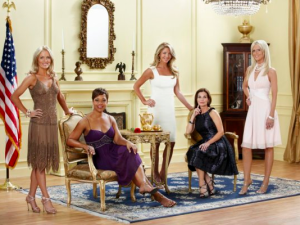 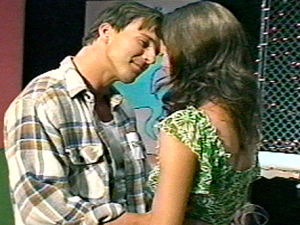 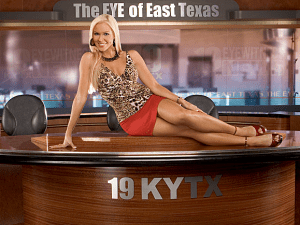 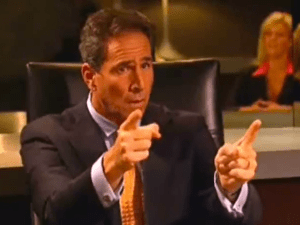 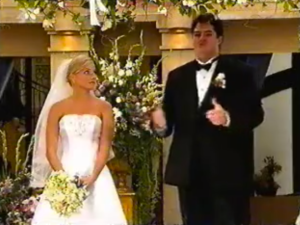 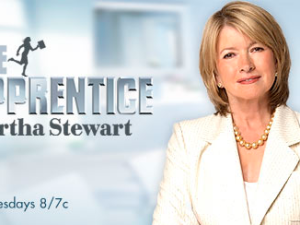 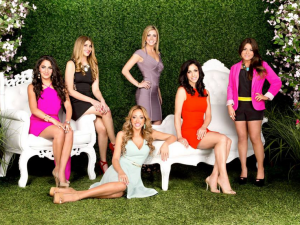 Survivor, American Idol, VH1’s Couples Therapy — some reality shows, no matter how unwatchable they’ve become, will simply never die. What season of Big Brother are we on now — 57?

But sadly, we can’t all be America’s Next Top Model (the series premiered its 21st cycle on Monday — no joke). Some reality shows just aren’t as lucky in longevity, and don’t make it beyond a single season — or even through a first season at all. Remember More to Love — basically the Bachelor, but for fat people? Or how about that time the Real Housewives franchise did a season in D.C.?

Lucky for you, we watched them all. (Do we have any standards whatsoever, you ask? The answer is no, none at all). Join as we recount some of our favorite reality show one hit wonders.