Even though the coffee is warm and the bed is comfy, it looks like WikiLeaks founder Julian Assange time in the Ecuadorian Embassy in London is coming to an end. In a press conference today, he said that he will “soon” leave the safe house after spending two years trying to avoid extradition to the United States over rape and sexual assault allegations.

Britain, however, is eager to arrest him once he steps out the door. So, Mr. Assange can only leave when the country reverses its position, something that it has “repeatedly refused to do,” Reuters reports.

The 43-year-old’s health has also been questionable, according to the British press. It’s been suggested by the tabs that he needs hospital treatment for unspecified problems.

He downplayed that suggestion, adding his release will “probably not” be for those circumstances. “It’s an environment in which any healthy person would find themselves soon enough with certain difficulties they would have to manage,” he said, comparing the embassy to a two-star Holiday Inn because it “has no outside areas, no sunlight.”

Mr. Assange has been trying to wiggle himself out of extradition to the U.S. via Sweden because of sexual assault accusations from two women made in 2012. He was granted asylum by Ecuador in 2012, who promised to protect him, but it appears that’s coming to an end. 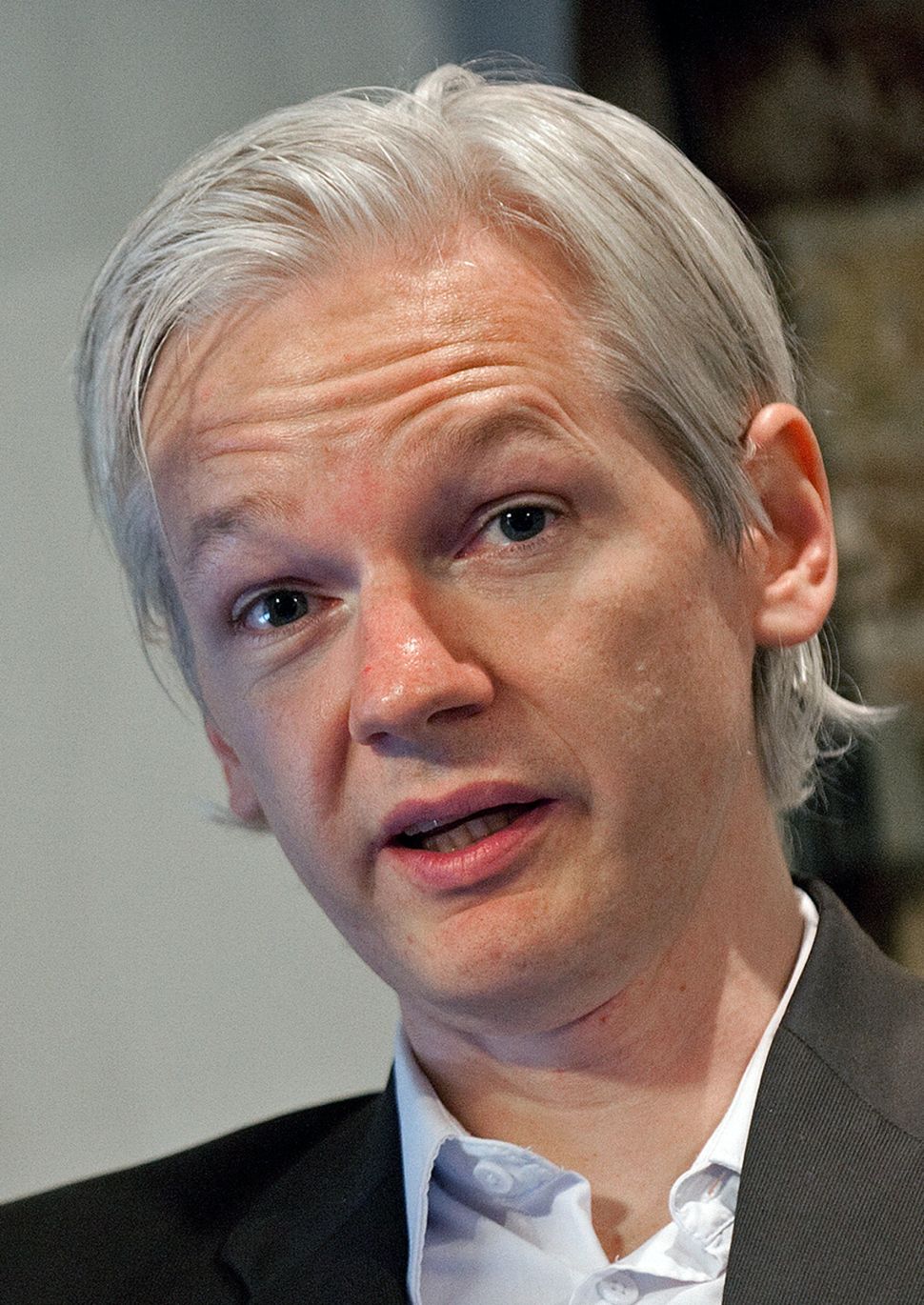