And this is how most people exit the car. (Wikipedia).

Before you question this, remember that people multiple people in China have DIED for their cell phones.

In attempt to divert the attention of device-crazed boyfriend onto her, one Chinese woman attacked her beau and dragged him through the Beijing subway by his iPhone.

After her boyfriend refused to stop (playing Candy Crush, Tindering?), the woman began kicking her boyfriend’s head to try and get the phone out of his hands. As he held on for dear life, she dragged him out of the car, through the station and onto another subway car. The boyfriend kept his eyes locked on his phone throughout the commotion.

The event reportedly got so heated that some witnesses thought the feud might be a promotion for a mobile phone company. The intensity of the fight — and perhaps the hard kick to the jaw — eventually made it clear this was a true battle of girlfriend vs. iPhone.

‘She just flipped out and tried to grab the phone off him, and when that failed, she had been forced to drag him onto the carriage before the doors closed,” witness Yuan Fang told The Daily Mail. “She was shouting a lot and telling him to let go of the phone.”

The couple did travel a decent portion of the subway station and train, so it goes without saying that there were plenty of curious onlookers watching the event unfold. Some captured unforgettable photos of the kicking, screaming, dragging and passionate iPhone gazing that ensued.

If this fight was the beginning of a break up, we’re sure the man and the phone will run away together and have a happily ever after. 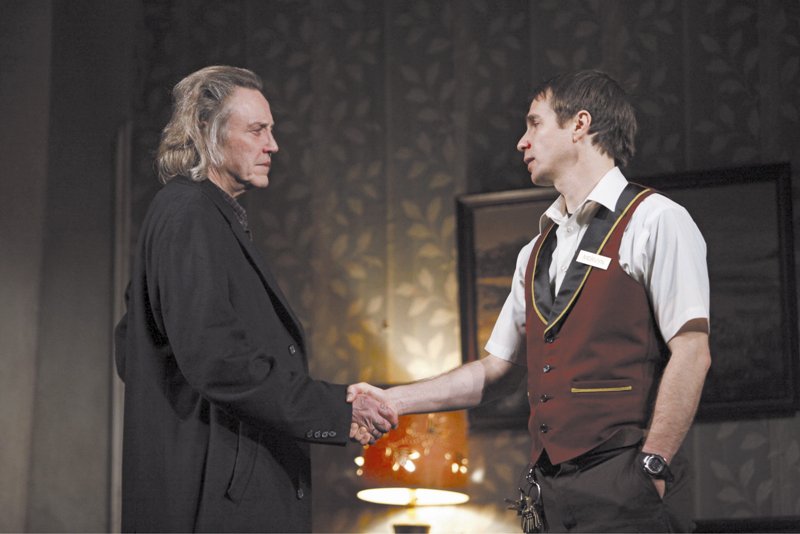