Ms. Wycoff’s sister wanted her to run in the shape of her name, so she did this instead. (Tumblr)

No matter how pump-up the playlist is, there will always be those of us who need a little more entertainment on a long distance run.

One runner was able to spice things up by using Nike+ to run in different shapes, primarily penises.

Claire Wycoff  has spent her summer running paths that appear as drawings of dicks, dogs and more when viewed on her running app.

She takes requests and has even created a Tumblr to showcase her running adventures and provide a little background information on her drawings.

Here are a few of her masterpieces: First attempt at a Corgi. We should expect more.(Tumblr) This one entitled “Fuck Cancer” is for a friend of hers. (Instagram) It looks the guy who is crowdfunding the world’s largest dick drawing has some competition. 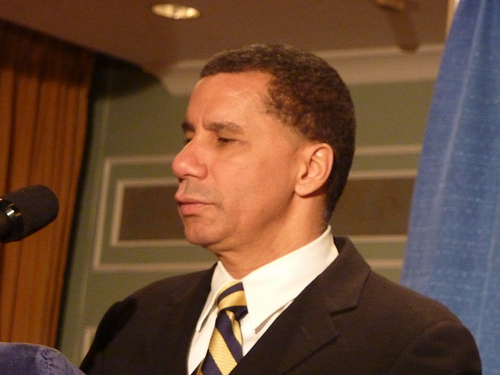