“I believe that Kathy Hochul’s views and her votes should be considered disqualifying for someone who is seeking the nomination of the Democratic Party in this state,” Mr. Wu told reporters on a conference call.

Mr. Wu and Ms. Teachout were rolling out part one of what they called the “Hochul Dossier,” a rundown of votes in Congress or policies she enacted as county clerk that they argued are too conservative for New York’s Democratic voters.

Ms. Teachout, a Fordham professor and the longshot primary challenger to Gov. Andrew Cuomo, said the dossier was necessary since Ms. Hochul recently said she had “no plans” for a debate with her primary opponent.

She insisted the votes taken by Ms. Hochul — a Democrat who represented a heavily Republican congressional district in Western New York — were also a reflection on Mr. Cuomo, son of a Democratic governor who she insisted would be labeled a Republican if he’d been born elsewhere or “to another father.”

“He needs to explain why he chose as a running mate someone who is deeply out of touch with Democratic values, and whose voting record suggests that she does not really belong in the traditional New York Democratic Party,” Ms. Teachout said.

Mr. Wu — who noted at the top of his remarks that he has “no personal beef” with Ms. Hochul — focused on votes in Congress to hold Attorney General Eric Holder in criminal contempt, in favor of the “No More Solyndras Act” that sought to end alternative energy loan subsidies, and votes to “damage” or roll back parts of the Affordable Care Act.

The votes, Mr. Wu argued, were in favor of GOP legislation “designed to embarrass the White House.” And Mr. Wu said that though she was representing a conservative district at the time, she’s declined to repudiate any past positions or votes.

It’s not the first time Mr. Wu, a Columbia Law School professor known for coining the term “net neutrality,” has gone after his opponent’s voting record. While she held a press conference with the Women’s Equality Party last week, he sent out a statement slamming her for voting to eliminate breast and cervical cancer screenings for women. Ms. Hochul responded that it was a “set-up” vote by the GOP, which tacked the measure onto a bill to reduce student loan interest rates.

“She was only one of 13 democrats who actually voted for the bill,” he said. “The White House had pledged to veto it because it was politically motivated. So basically instead of standing her ground to do the right thing like all the other Democrats did, she voted politics over principles.”

The Cuomo campaign declined to comment. But Democrats who served alongside Ms. Hochul in the House have supported her run — including House Minority Leader Nancy Pelosi — and Congressman Charles Rangel came to her defense Monday.

“I don’t know where this professor was when the New York delegation was facing relentless attacks from the Tea Party in Washington, but I do know where Kathy Hochul was — standing and fighting right alongside us,” Mr. Rangel said in a statement. “New Yorkers deserve a lieutenant governor who has shown she can deliver for them, not someone just looking to fill time during his summer vacation.” 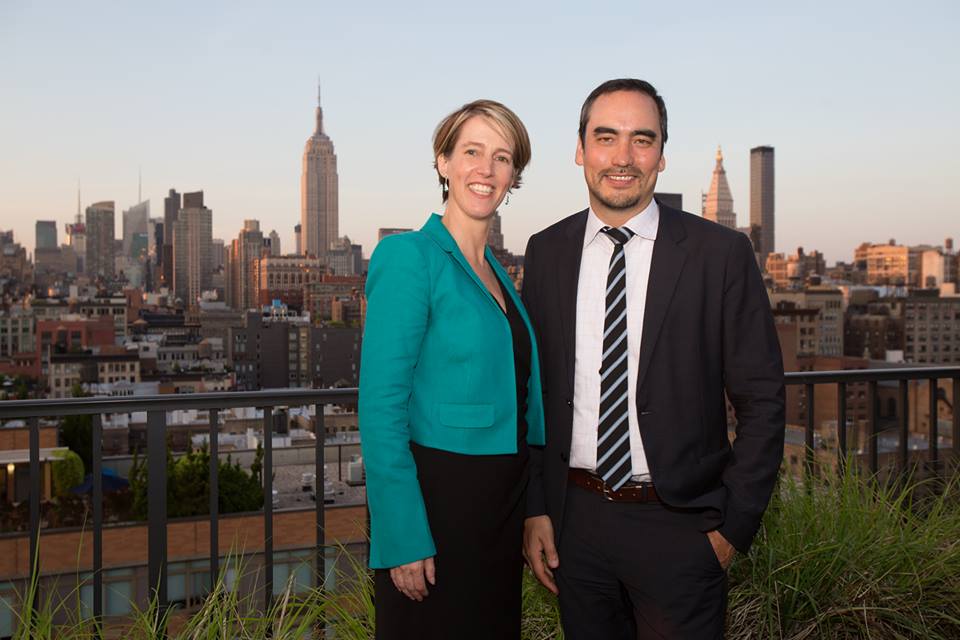