We’ve never really understood the psyche of die-hard Yelp reviewers. Why describe your entire meal in painstaking detail online when you could just… dine out anyway and not do that? It just seems like a lot of trouble.

And now, Yelpers are going to even more trouble, by filing a class action lawsuit to get paid by Yelp, Consumerist reports.

The impetus for the lawsuit is Yelp’s scout program. Scouts get paid to do the same work that regular Yelp reviewers do for free; the lawsuit asserts that the only difference between the two is the occasional “‘Scout’ or ‘Ambassador’ badge for a wage-paid writer.”

“This discretionary method of paying some employees wages, but not others, is in violation of the FLSA,” the suit says, referring to the federal Fair Labor Standards Act.

It’s tempting to deride the reviewers’ complaint, since no one’s forcing them to spend their time writing Yelp reviews. But they do have a point. Why should Yelp pay some reviewers and not others? We’ll just have to see how this bears out in court. 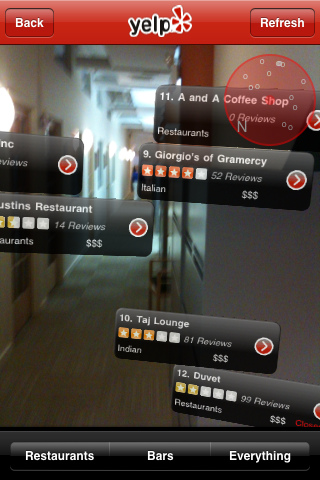