“Twenty years ago I wrote the book, and 18 years ago Jeff [Bridges[ came to me and said, ‘Let’s make a movie!’ And I thought, and he thought, it wouldn’t take very long. We were wrong, but actually the time is right,” Lois Lowry, author of The Giver, said addressing the crowd at the film’s premiere at Zeigfeld Theater on Monday night. At first it seems Lowry may have been beaten at her own game. While she was waiting for her film to come together, other similar young adult epics came and went with pockets full of cash. The Giver is nothing like those movies.

While a movie like The Hunger Games possess more grit, there’s something to be said for The Giver‘s unflinching frigidness even as the lead character, Jonas (played by Brenton Thwaites), triumphs in his escape. This seems more appropriate for a perfected dystopian world, which it turns out was not a source of inspiration for Lowry’s original novel.

“It wasn’t an interest in dystopian literature or science fiction that inspired me,” Lowry said earlier on the red carpet, “it was simply an interest I had for a long time on the subject of human narrative, which is so mysterious in how it works and how individual it is. And then my father began to lose his memory and I realized he had forgotten my older sister who had died young, and I thought, well, maybe that might be a good thing to be able to manipulate people’s memories so they would forget anything that troubled them, then the story began.” The process of making this movie did, indeed, trouble many. So much so that the writing was passed from Robert B. Weide (age 55) to Michael Mitnick (age 30), and the producer credits began with industry vets and grew to include the sort of investors who read The Giver as children. Most notable among these is mega manager Scooter Braun, who is listed as an executive producer.

“I remember reading this book when I was a kid,” Braun said, “When I found out they were making it into a movie, I called everyone and made sure I was on board.”

The young blood is likely what saved this film, and the end-product is riveting. “It’s probably a good thing it took 18 years,” Lowry said. “Jeff [Bridges] wouldn’t have been able to play the role [of The Giver] 18 years ago, Odeya [Rush] wasn’t born 18 years ago, Brenton [Thwaites] was not in diapers but missing his front teeth, so the time is right and tonight’s the night.”

The Giver hits theaters this Friday. 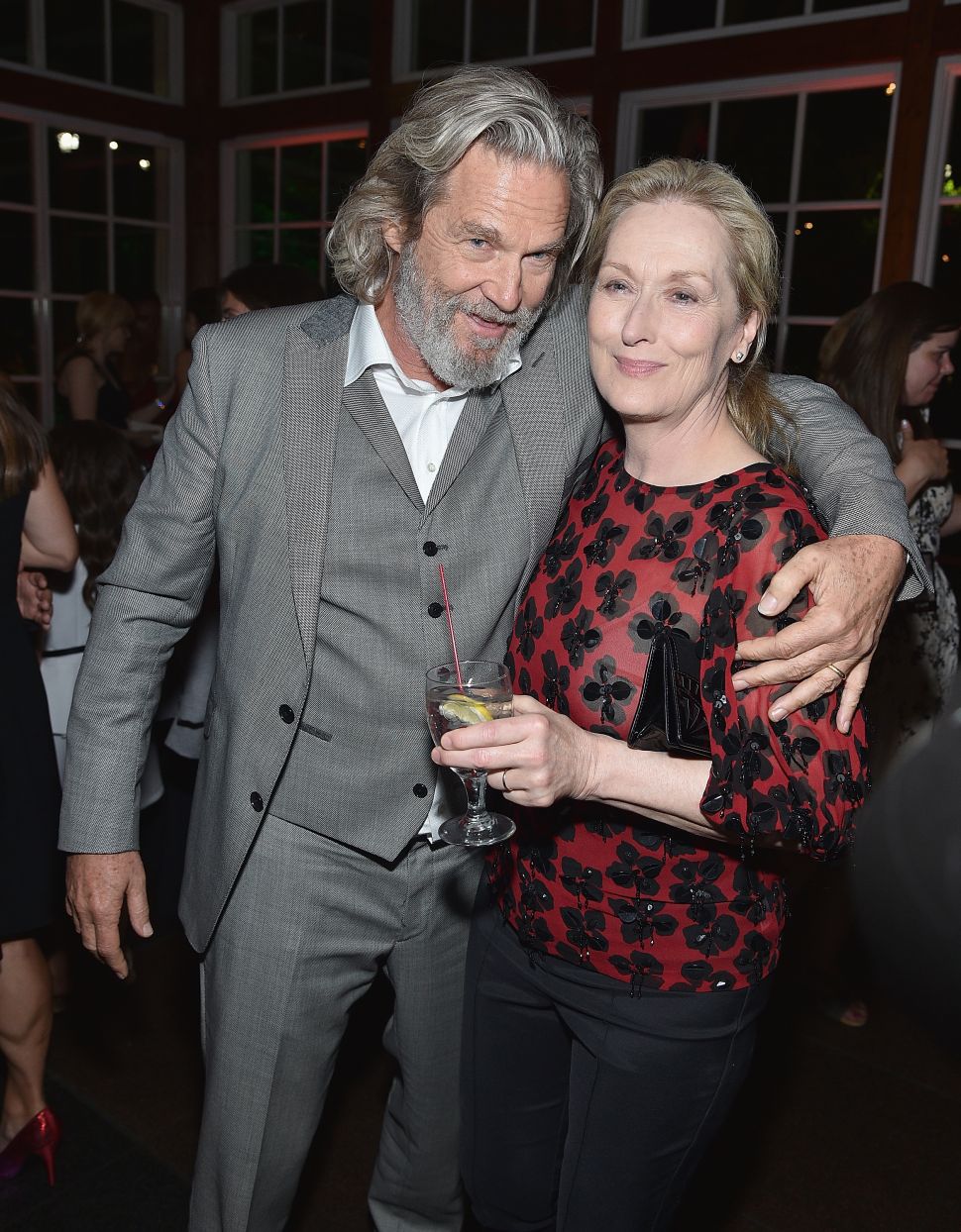