A year after a traffic jam in Fort Lee created a memorable political scandal in New Jersey, the Port Authority has embarked on a new policy of transparency. This, no doubt, will come as a culture shock for an institution accustomed to living in the shadows.

Here’s one welcome reform that tells you all you need to know about the bad old ways of the Port Authority: the agency’s new chairman, John J. Degnan, recently announced that the Port’s board will take input from the public before it makes decisions, rather than after.

Only at the PA could this be seen as a sign of progress, because it tells you just how unaccountable the agency has been. Mr. Degnan, who appears to be sincere in his desire for systemic change, explained that he and his colleagues “want to give people an opportunity to be heard on issues that may be taken under advisement and voted upon by the board during the meeting by hearing the public first rather than after the actions have been taken.”

It remains to be seen whether public comments will actually affect the PA’s decisions. But generally speaking, it’s a good idea for agencies to hear from the public before they make their decisions. It’s literally the least they can do.

Mr. Degnan, who was brought in after his predecessor, David Samson, sullied his reputation with assorted conflicts of interest, acknowledged that the PA still has a “long way to go” before it becomes truly transparent. But under Mr. Degnan, the agency’s board seems eager to complete the journey. It agreed to abide by public disclosure laws in the two states—New York and New Jersey—in which it has jurisdiction. And it has set up a clear appeals process for those whose requests for information have been denied. Even a longtime PA critic, New Jersey senator Loretta Weinberg of Bergen County, seems satisfied that the agency finally gets it.

The Port Authority has operated for far too long on the assumption that it owes nobody an explanation for what it does and why it does it. Perhaps this newfound commitment to glasnost may help us to understand why, for example, a Port official recently said that it will take three more years to improve the rest rooms in the Port Authority Bus Terminal on 8th Avenue.

Three years to fix bathrooms? Really? It would seem a little transparency might be in order here, although not too much. After all, we’re talking about some pretty gross restrooms. 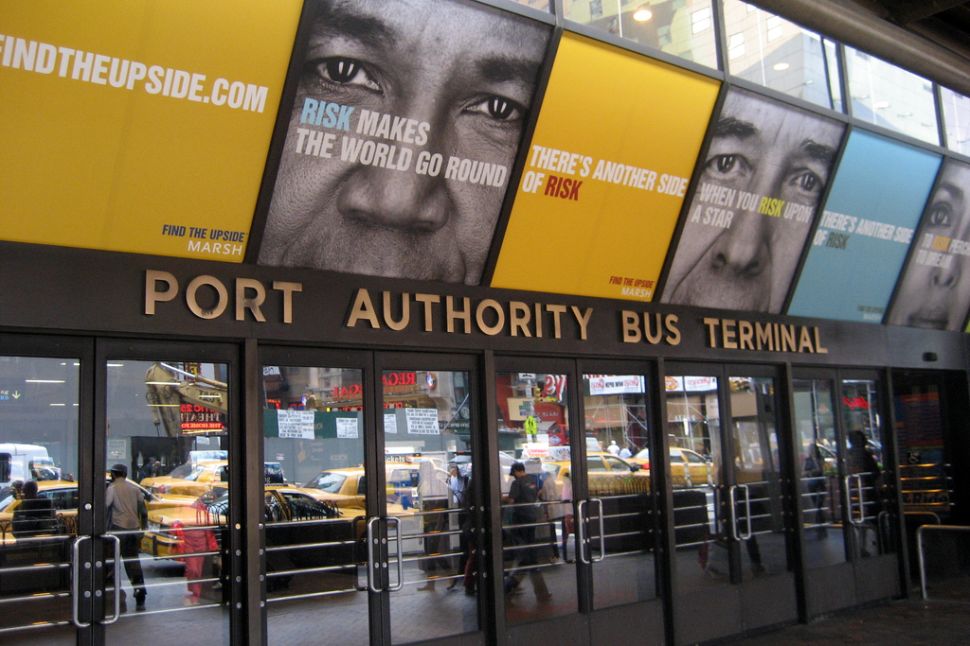