Smack in the wave of this week’s last breaths of extreme summer heat, New York City’s subway system—and its sweaty passengers—is faltering. Luckily, the MTA is about to begin a revamp-journey that will, based on a draft report acquired by Capital, address the issue of these “dangerously hot” conditions within the system.

Governor Andrew Cuomo’s MTA “reinvention commission” is set to release its final report shortly. The commission, chocked with big names in transportation expertise from around the globe, has been called on by Governor Cuomo—in a letter to MTA Chairman Tom Prendergast—to not only focus “on maintaining and expanding the existing MTA network,” as past Capital Improvement Plans have, but on developing “a reinvention plan to make our subways and our entire transit system ready for the challenges of the next century.”

The horrors of the subways are no mystery for most New Yorkers, who face daily encounters with rats, in-your-face performers, and—dare we say it—possible bed bugs.

But recent MTA disasters have certainly demanded specialized action. The two platform-pushing deaths in the last weeks of 2012 alarmed the city and caused frantic conversations regarding potential solutions: slower train entries, platform screen doors. And Hurricane Sandy, when it flooded the stations, heightened discussions of climate change effects on the city’s transit network.

The commission’s draft report notes that flooding isn’t the only threat linked to climate change. Excessive heat within the stations, while not exactly “news” for those everyday riders, also triggers various problems: “At higher temperatures, expansion joints on bridges and highways are stressed, and the instance of rail track stresses and track buckling increases. Underground, subway platforms and stations could become dangerously hot for riders.” 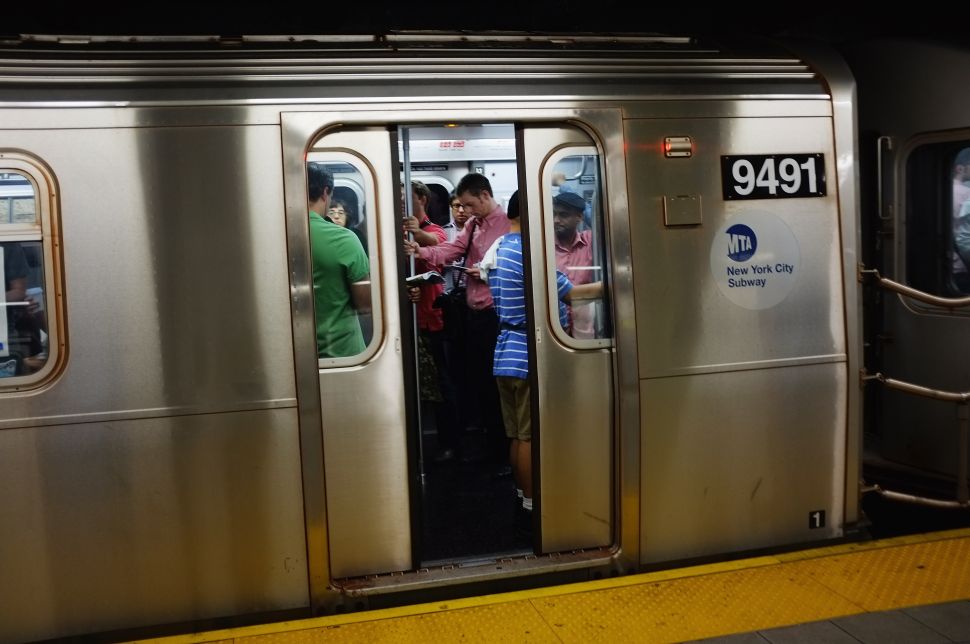