It was only a week ago that iPhone users took to Twitter to complain about iOS 8.

Today, there’s a new trending iOS topic, and it’s no better. Users are tweeting complaints about the assortment of major problems iOS 8.0.1 unleashed on their phones, because in case you haven’t heard, Apple’s first iOS 8 update crashed and burned. In fact, the update caused so many problems that, today — on the same day as its release — Apple pulled iOS 8.0.1.

While the update was intended for no more than a few minor upgrades, it instead caused problems so terrible that we wouldn’t be surprised if some affected users switched to Android. Many users reported that downloading iOS 8.0.1 broke their cellular reception, killed their battery life and damaged other features like Touch ID. It’s allegedly also caused problems with apps, freezing and random alert noises.

It took only one afternoon to recall the update, according to The Verge. And to top it off, this follows today’s other Apple headline: you can literally bend the iPhone 6 with your bare hands, or just by keeping it in your pocket. 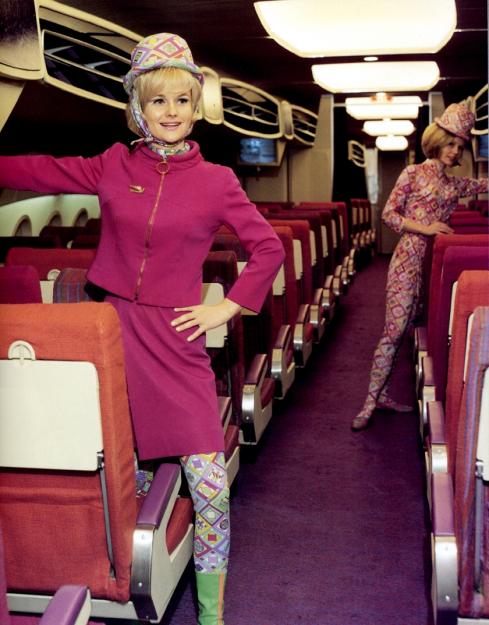