Only a third of David Bowie’s outfits from an exhibition at the Victoria and Albert Museum in London will come to the Museum of Contemporary Art in Chicago, but, as Roberta Smith points out, it is still worth checking out, because it’s Bowie. [NYT]

There’s a J.M.W. Turner renaissance, and it’s taking place onscreen via a biopic, on auction at Sotheby’s, and at a major exhibition that will travel from London to Los Angeles to San Francisco.  [WSJ]

Regarding that Turner exhibition in London: “Far from having been hampered by his failing eyesight, these works show that Turner succeeded in turning it to his advantage, anticipating the Impressionists by decades. Applying successive layers of translucent colour, he filled his canvases with a rich, hazy light, while using a restricted tonal range to fill his works with a rare poignancy and power.” [The Telegraph]

In November, Kraftwerk will play seven shows at the Foundation Louis Vuitton, a new museum in Paris bankrolled by LVMH chairman Barnard Arnault. Not much to say about this except, man, we’d be there in a second. Dude, Kraftwerk. Insane. [The Art Newspaper]

Berlin Art Week has “definitely upped its game this year.” [The Art Newspaper]

We have before us a recap of ArtRio—”I created ArtRio to compete with Art Basel,” said ArtRio director Brenda Valansi—and to this writer’s disappointment, there’s no reference to a certain song by a certain really wonderful band. So here it is. [Artforum]

Amy Adams plays an artist in a movie. [artnet] 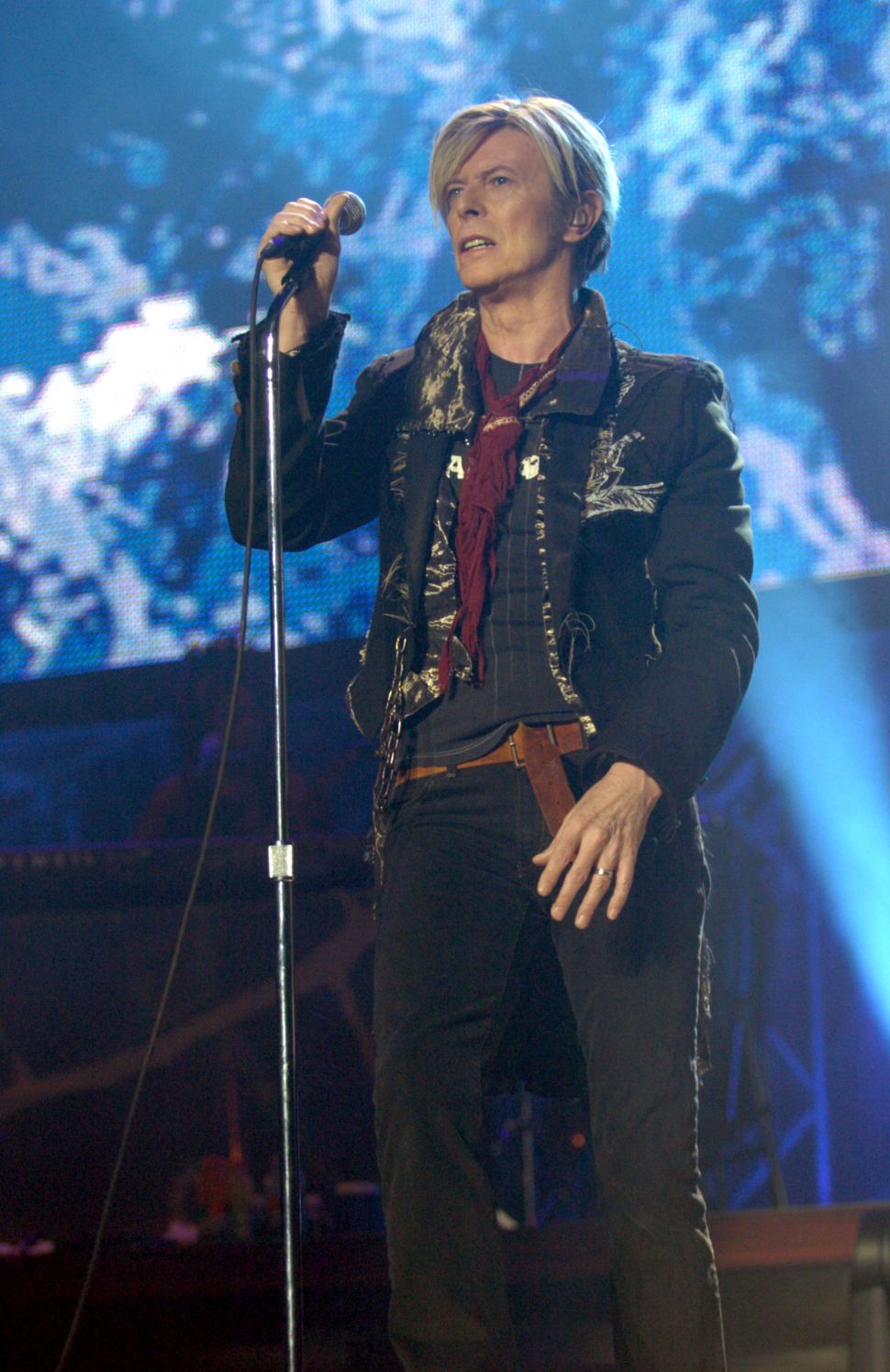