There will be a Vincent van Gogh musical next year, premiering in Amsterdam. The big showstopper chorus-led song about snipping off a certain appendage should be lovely. Like we’re talking huge. “Mamma Mia!” scale number. Just pray it comes to Broadway. [The Telegraph]

DIS, the team behind the magazine that has charmed and thrilled us all for a few irreverent years, will curate the Berlin Biennale in 2016. [Artforum]

“The Institute of Contemporary Art, Miami has announced an expansion of its leadership. Suzanne Weaver has been appointed interim director, and Alex Gartenfeld has been promoted to deputy director and chief curator, effective immediately.” And then that should be the end off all of that! Congrats to both. [Artforum]

There’s a Banksy that was lost, then it was found, and now it’s being exhibited—gasp!—in a school. Think of the children! The Banksy involves a barcode and a leopard. [The Guardian]

Damien Hirst made a “cabinet of curiosity” filled with stuff he bought at a taxidermy shop in Paris. He’s selling the items on Paddle8. He’s donating the funds to his charity. That’s it. Carry on. [T]

The daughter of Carroll Dunham and Laurie Simmons wrote a book. [NYT] 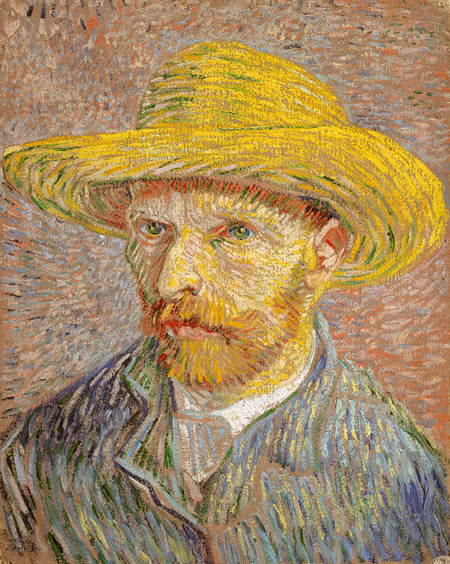