“The Art Institute Of Chicago: Best. Damn. Museum. Period.” So reads the first line of CBS Chicago’s report on the occasion of TripAdvisor naming the Art Institute of Chicago the “Best Museum on Earth” [CBS Chicago]

Make sure to go treasure hunting with your iPhone from now on. Software developer Jan Van Gemert has developed TombReader, an app for reading ancient Egyptian hieroglyphs. [TAN]

Frank Gehry is not having the best of luck these days getting his buildings approved. First his design for a performing arts center at the World Trade got nixed, and now the Eisenhower Memorial Commission will consider a proposal that removes nearly all of his ideas. [WashPo]

Gillian Or tries to decode one of the art world’s great mysteries: what makes a “smash-hit art show.” She crunches some numbers. [Independent]

“I felt a similar solitude the other day, while walking through a ghostly Metropolitan Museum, starting by the Tiffany windows in the American wing and working my way back through medieval art and European sculptures to the front atrium, without encountering a soul. Or maybe ‘walking’ is too anthropomorphic a way to put it; the motion was closer to a glide, or to the bobbing of a stunned moth.” [The New Yorker] 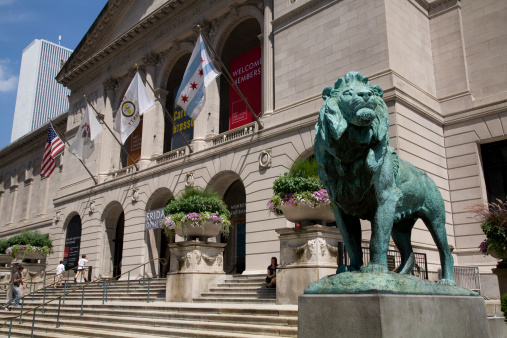