Roberta Smith is glad “Miracle Paintings,” the new show from Dan Colen, only takes up one third of Gagosian Gallery’s 24th Street Space. When it comes to these miracles, she’s a Doubting Thomas. [NYT]

But, well, Karen Rosenberg likes the photographs of sleeping women in the new Paul Graham show at Pace, “Does Yellow Run Forever?” “They are exceptionally lovely images, framing the sleeper’s graceful features with colorful blankets and reveling in the strange poses of deep slumber.” [NYT]

And Monika Sosnowska’s “Tower,” a sculpture work that takes up that mammoth Hauser & Wirth space on 18th Street, is “a cautionary symbol of the changes occurring in Chelsea” that forces one to think of a fallen building. [NYT]

A Banksy is coming to a bank in Hollywood that Hollywood likes to destroy in Hollywood-based disaster movies. [The Telegraph]

Francisco Goya is “having a moment” and becoming a “pop culture phenomenon,” which are hilariously understated things to say about freaking Goya, people. [WSJ]

The Cincinnati Art Museum will get a $6 million gift from the Louise Dieterle Nippert Trust, and it will endow a position for a new director. Mazel! Never been to Cincinnati. Probably a great town. Only heard good things. [Artforum]

And while we’re all having a great time at the NY Art Book Fair up at PS1—which had, like, Coachella-level madness going down last night, more on that later—let’s not forget that the sixth London Art Book Fair is happening across the pond. It’s probably much more civilized over there, but we’ll take our crowds of kids and Thurston Moore noise performances and cheap beer and punk posters, thank you very much. [The Art Newspaper]

After watching the Delaware Art Museum go bankrupt twice in 15 years, CEO Mike Miller is offloading masterpieces at prices that aren’t exactly stellar. “We’re confident our supporters are going to step up and support us in the next couple of years,” Mike Miller said. [The News Journal]

At Frieze London, two Japanese artists will serve free vegetable soup with radishes from the Fukashima region, the area affected by the post-eartquake nuclear-plant breakdown, the Independent reports. 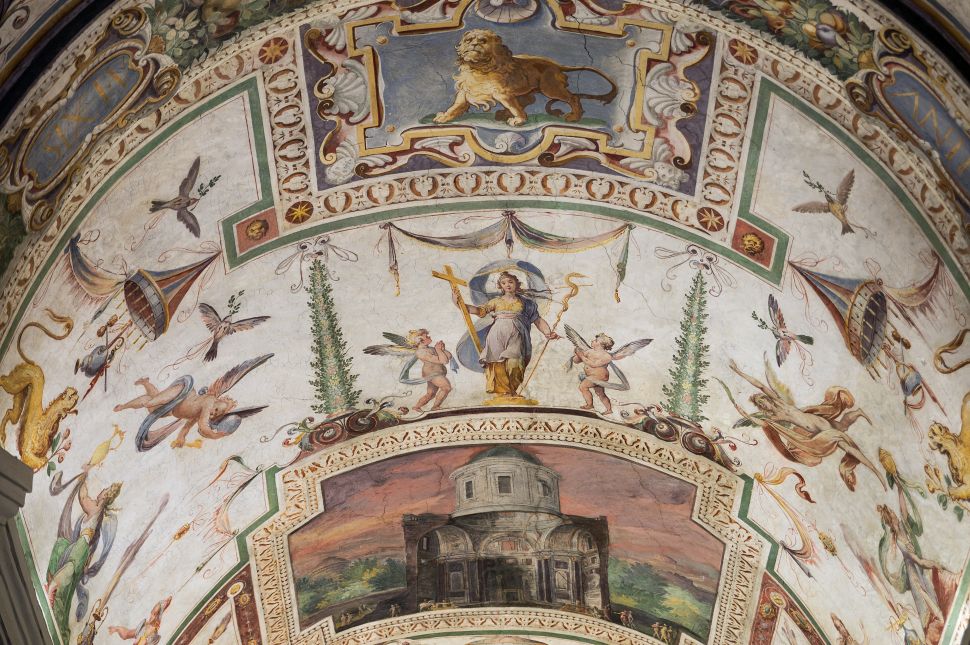