Jessica Morgan, formerly a curator at the Tate Modern, is now the director of the Dia Art Foundation. [NYT]

Scythian gold goes to the National Historical Museum of Ukraine instead of back to Crimea. Says the museum’s general director: “We might then display these items until Crimea is liberated from occupation.” [The Art Newspaper]

The headline to this piece about vases in London museums (“Ming mania at the British Museum – is it time we got over our obsession?”) strikes me as borderline inappropriate. [The Guardian]

But that newspaper did publish a long essay by Michael Stipe about Art and America and New York and 9/11, so it’s a wash. Let’s check out Michael Stipe’s flow: “Do we all need to feel like we’re living in a movie, thousands of unseen cameras invisibly choreographing scenes with our words, our actions, our movements? And are we almost to the point, thanks to the internet, of providing ourselves with our own laugh track?” [The Guardian]

And from a Diary post about the fall openings—”Sunday night on the Lower East Side felt like a lifetime”…”By dinnertime my feet were blistered and bloody just from keeping pace around the LES”…”the streets of Chelsea were clogged with so many people that either art now really is a public entertainment or every art school in the world sent its graduates to New York at once”…”Even more oppressive than the crowds was the new Chelsea taking shape before our eyes.”… and so on. Thursdays, they are tough. [Artforum]

LAXART is moving to a new location in Hollywood. [Artforum] 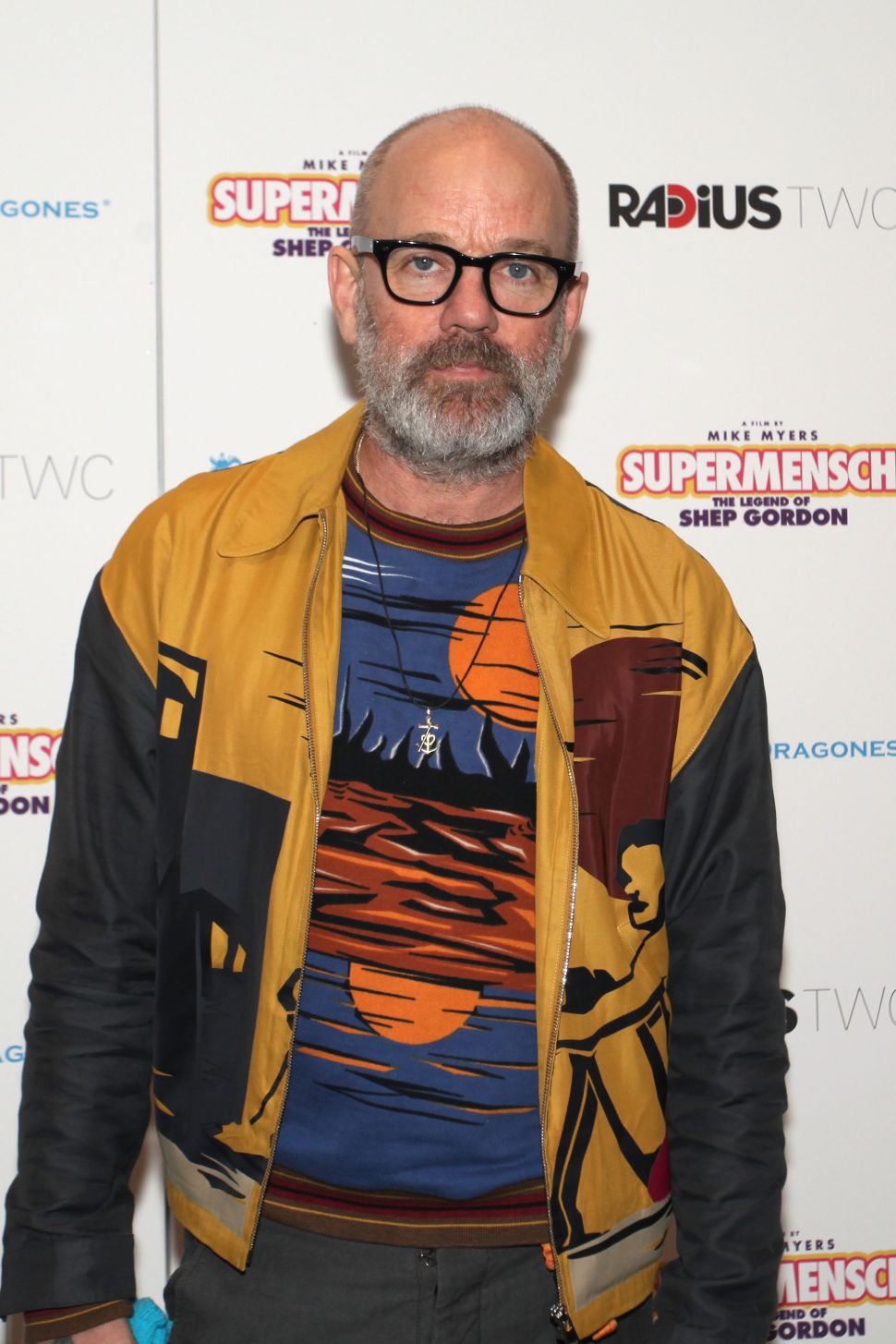