Cadmium! It’s an element. Symbol Cd, number 48. It’s also in most paint and the Swedes think that artists who use such paint are poisoning everybody. So now there’s a ban, and if it goes through, it will suck all the brightness out of all future painting. Or something! [The Art Newspaper]

John Malcovich looks funny when he is made up to look like a Warhol Marilyn print. I mean, wouldn’t most 60-year-old men? It’s part of a pretty insane show, “Malkovich, Malkovich, Malkovich: Homage to Photographic Masters,” where The Malk recreates classic photos. It’s at the Catherine Edelman Gallery in Chicago. That and the Bowie exhibition should make for a nice Windy City one-two punch. [The Guardian]

Olivier Widmaier Picasso, grandson of Pablo, has curated a photography exhibition that shows artists—including granpappy—in their element, at work. It’s on display in Washington, D.C., at the Sofitel. Man, the Sofitel. One of the swankier joints in town. A buddy and I went to a debutante ball after party there once, in a suite. All the girls were in gowns. Good times. [BBC] 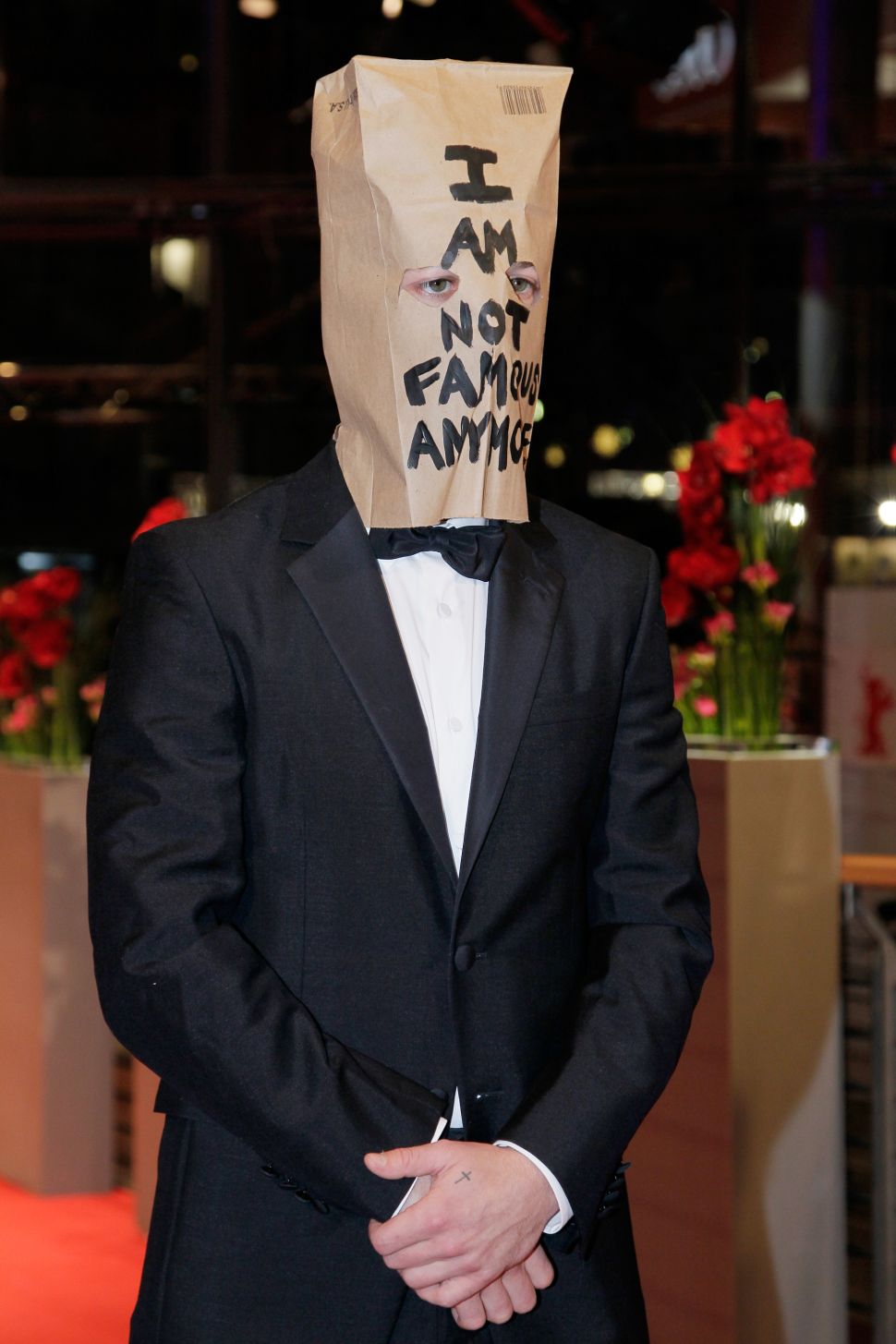