Harpo Marx and Salvador Dali had man crushes on each other, as they were both enduring brilliant weirdos. The Tate Modern will devote an exhibition devoted to their collaborations, which included Dali sketching Harpo naked while surrounded by harps and roses. [The Guardian]

Meanwhile, on view at the Tate Britain, there’s a homeless guy in the bathroom! [artnews]

All those kids at Stanford prepping for their Silicon Valley jobs will have a nice new museum of American art that they can, like, swing by during orientation and then neglect during their four years spent in libraries and labs. Nerds. [WSJ]

Camille Henrot has won the Nam June Paik Award. Congrats! She will receive $32,000, which she has never needed because her father is François Henrot, the very high-powered Rothschild banker who works as number two to David de Rothschild. [Artforum]

The German graffiti artist Oz was killed by a high-speed train. [The Guardian]

The first line of this story about mango art in China during the Mao Zedong regime is “When is a mango more than a mango?” [WSJ]

Carroll Dunham and Laurie Simmons have a daughter who wrote a book, so she’s going on a book tour. [NYT] 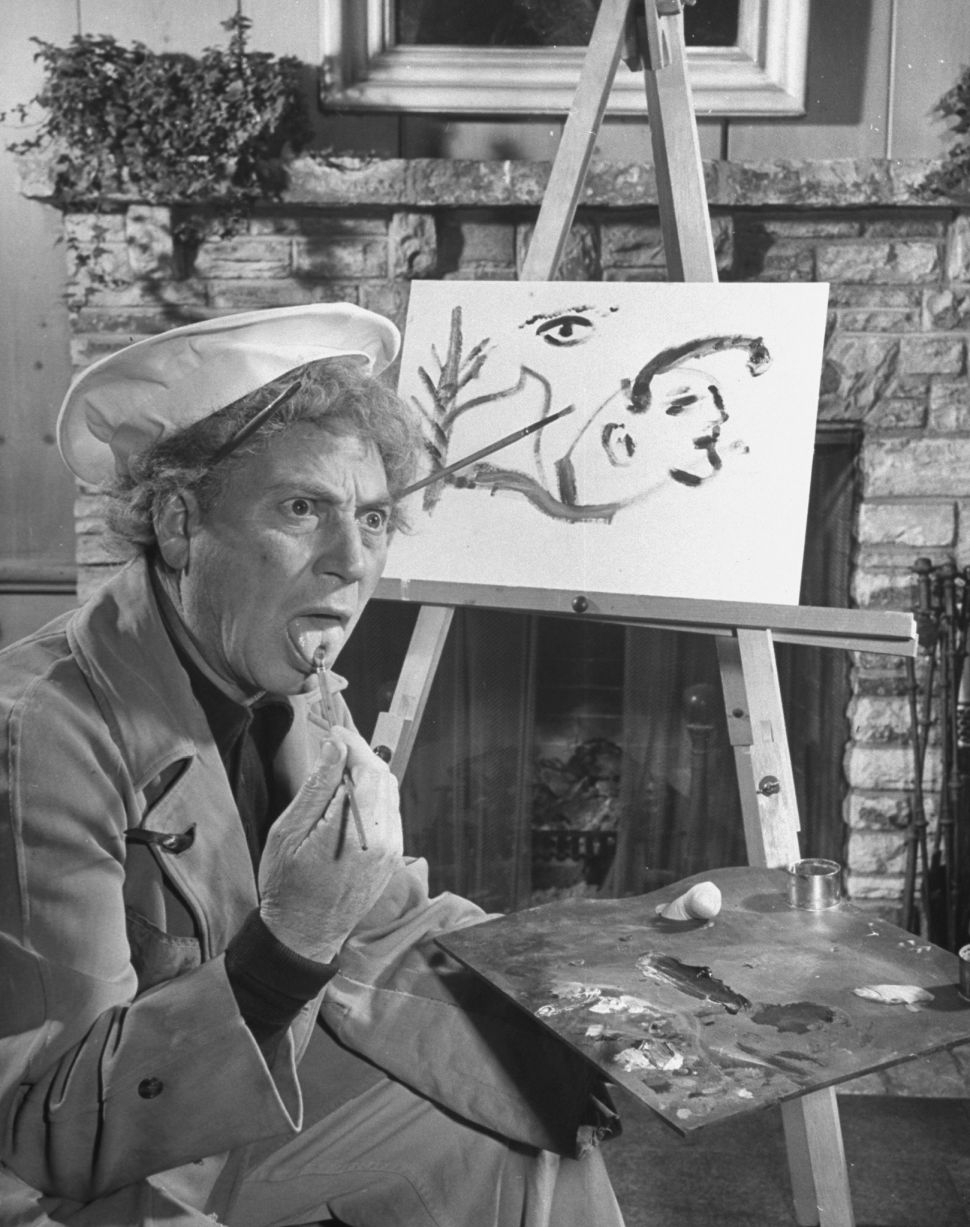