Michael Bloomberg is going to once again lead Bloomberg L.P., the company he founded and still owns 88 percent of. Mr. Bloomberg had planned to make time giving away his money his full time job after he left the mayor’s office just eight months ago, but he found himself spending more and more time at his desk at Bloomberg HQ and getting more and more involved with day to day operations. “Mike is kind of like God at the company. He created the universe. He issued the Ten Commandments and then he disappeared. And then he came back. You have to understand that when God comes back, things are going to be different,” said current Bloomberg CEO Dan Doctoroff, who is leaving the company at the end of the year. (The New York Times)

Take this take. First, The Awl’s John Herman wrote his take on “Take Time” (trademark pending, we assume), which was best exemplified this past holiday weekend when naked pictures of celebrities leaked and resulted in “a consumption bonanza, a historic seller’s market for ᴄᴏɴᴛᴇɴᴛ. It was no time for mere reports and analysis, no, that would never be enough. It was Take Time.” Hopefully, you were on vacation and not frantically producing content (or rather, CONTENT), but judging from the amount of stuff that got written, there were a lot of writers reluctantly forced to address the naked pictures and explain what it all means on the Ineternet. Alex Pareene wrote his take on Takes, which he defines as “the online media phenomenon wherein nearly every single outlet that produces ‘content’ finds itself compelled to produce some sort of content related to some sort of news (or pseudo-news), despite having no original reporting or intelligent analysis to add.” If you missed that moment yesterday when Media Twitter was addressing this, well, it’s never too late to read a couple take on Takes. (The Awl/ The Dish)

Sony Pictures Entertainment is making a movie from the book Hack Attack: The Inside Story of How the Truth Caught Up With Rupert Murdoch, by the British journalist Nick Davies. George Clooney will direct. (The New York Times)

New York’s hometown paper becomes’s website now gets 80 percent of its traffic from outside of New York. (Digiday) 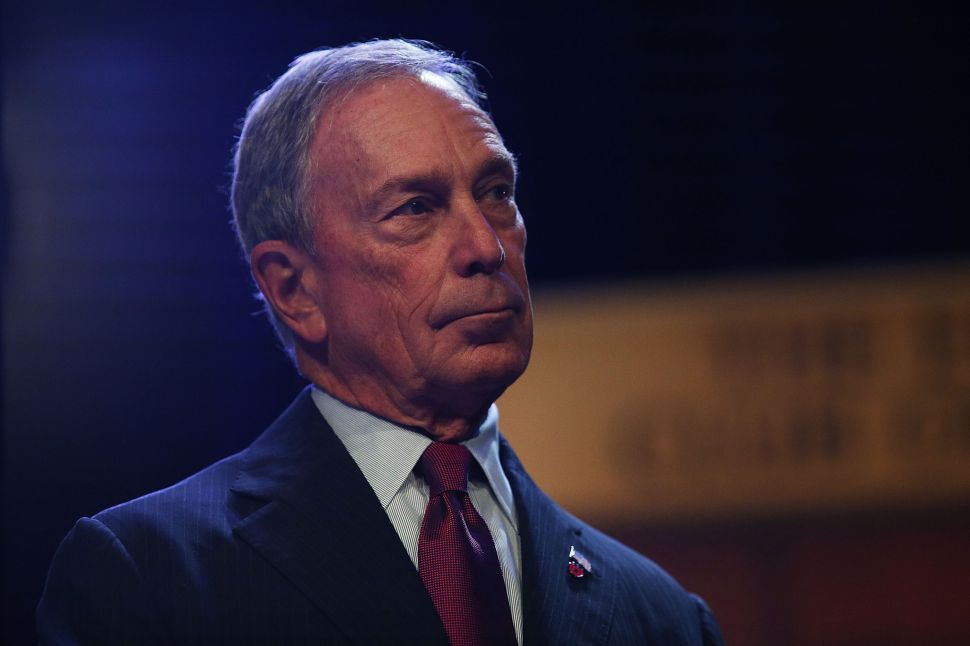