TRENTON – Assembly Minority Leader Jon Bramnick (R-21) today urged prosecutors in Atlantic County to reconsider the case of Shaneen Allen, a Pennsylvania woman who was arrested for possessing a legal firearm in Atlantic County earlier this year, and called on lawmakers across the state to revisit the issue of prosecutorial discretion to better deal with similar circumstances.

Bramnick held an impromptu press conference in the Statehouse where he passionately explained why he thinks Allen ought to receive a lesser punishment — either a disorderly persons offense or the opportunity for pretrial intervention, he said — for her crime.

“There comes a time as a legislator, as a human being, that something happens that mandates you to make a public statement,” Bramnick said. “Now the reason I became a public legislator, a public official, is because when I see something that goes against my grain, that to me defies common sense, I need to speak out.”

Allen, who possessed a Pennsylvania concealed-carry permit  for the weapon when she was pulled over during a traffic stop outside of Atlantic City but hadn’t registered the gun in New Jersey, now faces a three year mandatory prison sentence under New Jersey law, some of the harshest in the country when it comes to gun carrying. Bramnick argued that that sentence is to steep for someone who had no idea the weapon she was carrying was illegal in New Jersey.

She could’ve driven through 30 other states with more lenient gun restrictions and not have been found guilty of the crime she now faces, he said.

“We know she made a mistake, and we also know that she was technically in violation of a law of this state,” Bramnick added. “The question that I raise, and I think many members of the legislature would agree with me, is: is this a case where a woman that has no criminal record go to jail? I cannot find anyone in the legislature who believe this woman should go to jail. I am convinced that we will change the law.”

Bramnick referred to a bill introduced by Assemblyman Ronald Dancer several weeks after Allen’s arrest that aims to provide relief for mandatory minimum sentences for certain firearms offenses. That bill (A3608) would encourage prosecutors, like the one in Allen’s case, to use their own discretion when punishing offenders, giving them flexibility to either impose a mandatory sentence or have the defendant enter into a pretrial intervention program based on the convicted person’s background.

“That is common practice in the state,” Bramnick said, referring to the use of discretion by prosecutors in other cases across the state. “I would hope that’s what would happen in Atlantic County. Now once again, I am not here to tell the prosecutor what to do. I am simply saying that as a Minority Leader, this was not my intent when we voted for a very strict handgun law.”

Bramnick, who’s among a handful of top lawmakers in Trenton being touted as a possible gubernatorial successor to Gov. Chris Christie, said if there is no agreement between the prosecutors and the defense in Allen’s case, the legislature should take action. He called on Assembly Speaker Vinnie Prieto (D-32) and Senate President Steve Sweeney (D-3) to convene an emergency legislative session to consider Allen’s case if it came to that.

“It tugs at my heart to think about a woman going to jail under these circumstances,” Bramnick lamented, adding later that he “wouldn’t normally do a press conference with respect to one issue, but it’s just so damaging to someone’s life.” 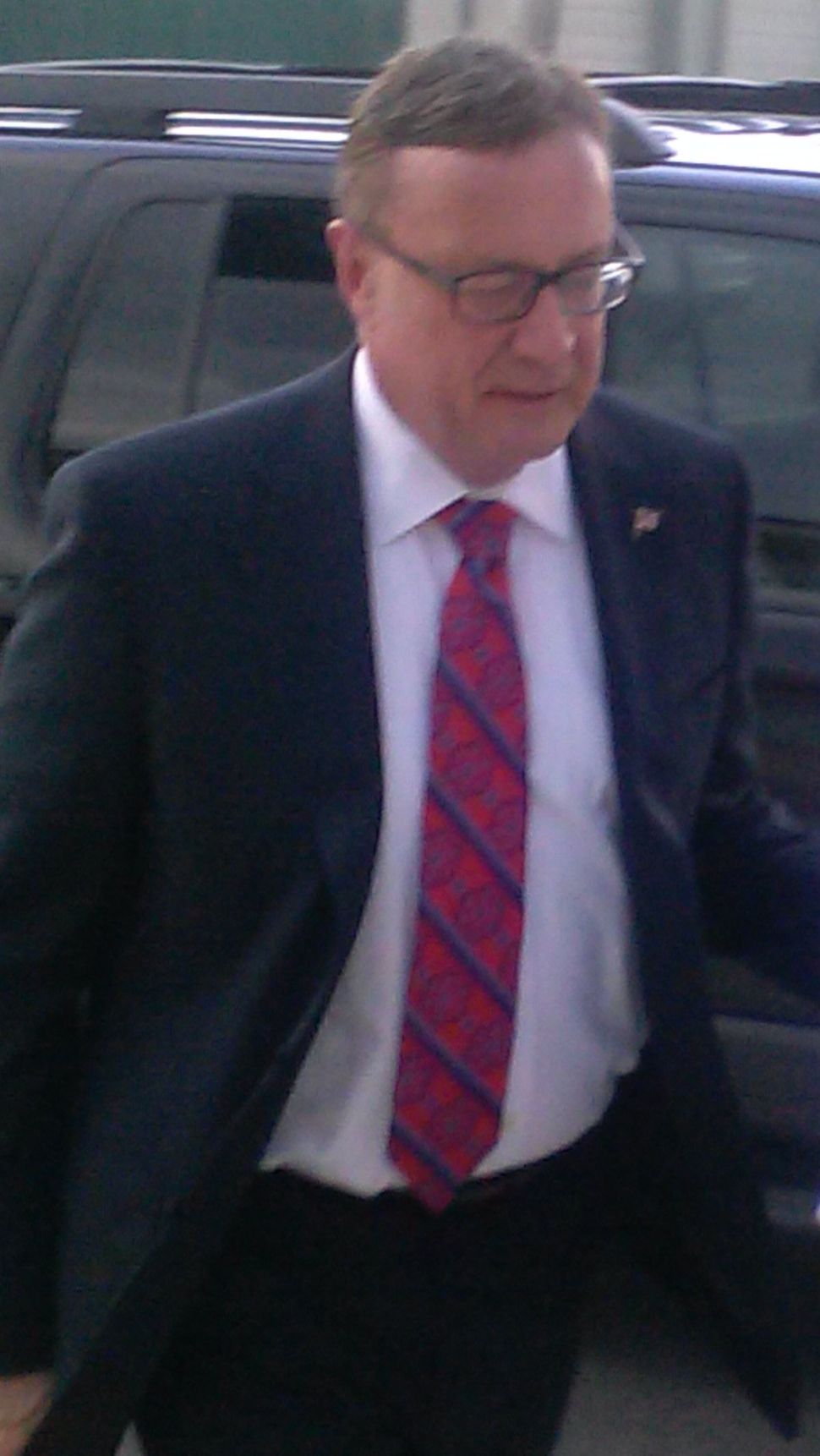