The Observer’s Sidney Powell has been breaking story after story on the I.R.S. scandal involving former chief Lois Lerner and the mysterious inability of her office to produce emails that a judge has ordered. Her scoops have included the fact that Ms. Lerner’s BlackBerry appears to have been wiped clean after the Congressional inquiry into the politicization of the I.R.S. had begun.

The scandal began when it appeared that the I.R.S. was targeting conservative groups like the National Organization for Marriage and those with “tea party” in their names, subjecting them to extra scrutiny when applying for tax-exempt status. As Ms. Powell, a former federal prosecutor who has worked for U.S. Attorneys from both parties, has pointed out, the scandal has mushroomed beyond the political targeting, and now seems to present a clear pattern of obstruction:

“This is the fourth announcement of an ever-expanding computer calamity connected to Lois Lerner to emerge from the I.R.S. … First it was just Lerner’s computer that was affected, then those of her closest co-conspirators, then ‘no more than 20’ computers, and now an ever-larger batch of burned out workstations.”

Readers understand how toxic it is for a democracy even to appear to use the tools of the state to punish dissenting opinion. That’s why the president and the attorney general spoke out strongly when confronted with an audit by the inspector general that concluded the suspected violations had indeed occurred. The president released a statement saying, “The I.R.S. must apply the law in a fair and impartial way, and its employees must act with utmost integrity. This report shows that some of its employees failed that test.” Attorney General Eric Holder launched an investigation into whether the heightened scrutiny produced criminal behavior—and that was before the epidemic of vanishing hard drives came to light. It’s not a surprise that these stories have turned into a hit series for the Observer.

What is a surprise is how little attention the rest of the media is paying to this issue. All last summer, when the targeting part of the story was first breaking, the big three networks issued a virtual blackout on coverage. High-wattage confrontations that would have made great TV—Darrell Issa accusing I.R.S. Commissioner Danny Werfel of blocking the committee’s investigation, CNN’s report that Ms. Lerner had lied when she blamed low-level employees, the revelation of her own emails in The Wall Street Journal (pre-destruction) that revealed a liberal agenda, USA Today and The New York Times both publishing front-page stories on the targeting of conservatives and the non-compliance from the IRS—merited not a single mention on network news.

This is a critically important story. Sidney Powell and the Observer will continue to cover it until the truth is uncovered and those responsible are held to account.

Fair-minded Americans understand this isn’t a partisan issue. Although Ms. Lerner is accused of targeting conservative groups for special harassment, it’s not only conservatives who see what a dangerous precedent this would set. There will presumably be a Republican president someday and an I.R.S. that is perceived to be doing the bidding of the party in the White House has lost all credibility. 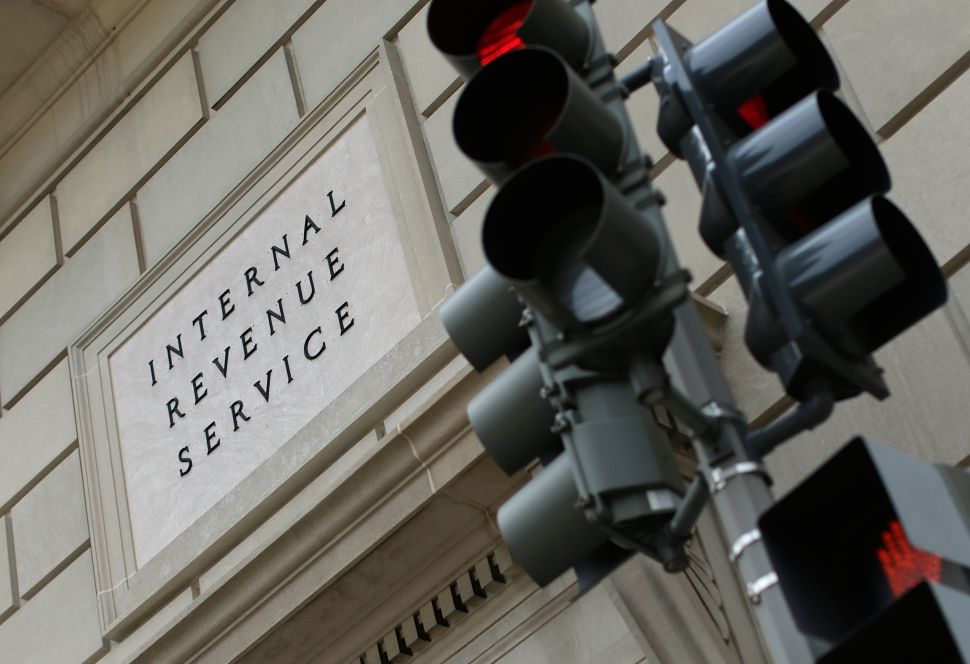