BAM gets $5 million for expanding its theaters and a new archive space, as part of the “BAM South” tower development. That same tower will also house 651 ARTS’s first dedicated space on one 12,000-square-foot floor. The Brooklyn Museum is looking to build an educational space with its $4.4 million, but that likely won’t happen for several years.

MoCADA will pool funding from past years and the added $2.8 from the city for a new building, the details for which are still pending. Also vague are plans for the Brooklyn Navy Yards, which is set to receive $1.5 million.

The Mark Morris Dance Center and the Prospect Park Alliance will receive $400,00 and $500,000 respectively, for converting terraces to studio space and prettying-up Flatbush Avenue.

In first place with the most funding allocated is the Brooklyn Botanic Garden, which will get $5.3 million to build a brook and garden for conserving stormwater. Conscious of the city’s flooding issues in the wake of Hurricane Sandy, a spokeswoman explained that the projects would have “mechanisms to prevent flooding,” according to DNAinfo. 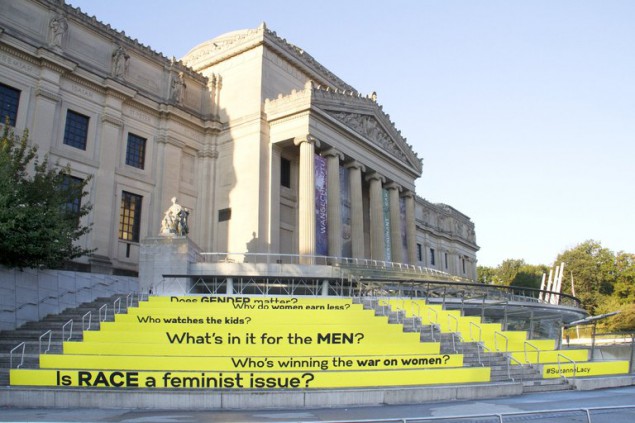