Back in 2009, before anyone had heard of Lena Dunham, a band called Girls began impressing the shit out of people with some of the catchiest and most enjoyable guitar music to come around in recent memory. This was partly because they’d ripped off some of the most enjoyable guitar music of not so recent memory, something former Girls frontman Christopher Owens readily cops to in interviews. But it was Mr. Owens’ sincere (naive?) point of view, fragile voice and crazy-ass life story (did you know he was raised in the Children Of God cult?) that imbued every Randy Newman, Elvis Costello or Pink Floyd chord progression with a distinct, personal rawness. When he sang about being “fucked in the head” over an incongruously jangly riff, you believed him.

When Mr. Owens abruptly left the band for “personal reasons” in 2012 after just two full-length albums, it was disappointing, but entirely within character for the guy we’d come to know. The following year, he released a solo album, Lysandre, which he said he needed to write to get closure on a certain love affair that had been occupying his mind. It must have worked, because on his sophomore effort, New Testament, out September 30 on Turnstile Music, he frees himself from Lysandre’s narrow concept to explore all aspects of life—and love, always love—once more.

To the surprise of many, himself included, perhaps, he mostly likes what he finds. Songs like “Nothing More Than Everything To Me” and “Over And Above Myself” express the joy of loving someone in simple, vivid terms like “I’ve got so much love for you it’s running over and above myself” as twangy guitars and pedal steel agree that it gets better. Even the darker moments feel serene; on “Stephen,” a gospel remembrance of a brother who died as a result of the cult’s ban on medical treatments, Mr. Owens sounds like he’s moved past his anger as much as it’s possible to do in that situation. This sadness colors the album’s sunnier tracks, lending Mr. Owens’ newfound happiness significance in the face of how long and hard he had to fight for it.

If you thought Mr. Owens was a whiny, drug-addicted man-child before, you probably still will. (But know that he reports being clean these days, and has never been one to lie about such things.) But if you’ve always liked the little weirdo, you’ll be happy to see he’s still writing retro, off-kilter love songs with major pop appeal. He plays Music Hall of Williamsburg tonight with his new band, which contains some of the folks he played with in Girls, and if past performances are any indication, it should be a hand-clappin’, church-wailin’, happy-cryin’ good time. Bring Kleenex. 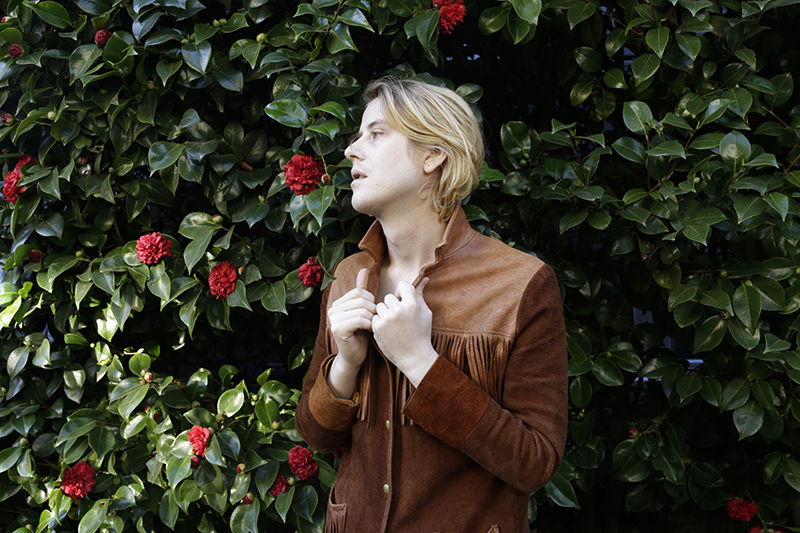