Only ten years or so ago, the easiest way to drive up conservative turnout in most states was to place an initiative on the ballot seeking to either legalize or ban marriage equality. That initiative would draw conservatives to the polls to vote, one way or the other, against marriage equality, and while there, pull the lever or check the box for the rest of the Republican ticket. As recently as 2008, California a state that Barack Obama carried in that election by a margin of 24 percent, passed Proposition 8, an initiative that outlawed marriage between two men or two women by 52 percent  to 48 percent.

By 2014, things have changed, as marriage equality is disappearing from center stage of the political debate. It is not only no longer an issue that helps swing voters move Republican, but these days it is rarely used even to mobilize the conservative base. A recent New York Times/CBS News poll that was full of bad news for Democrats and President Obama, held good news for supporters of marriage equality. Fully 56 percent of respondents said they thought it should be legal for same sex couples to marry, while only 37 percent opposed the idea. Marriage equality may not be settled law, but it is close to settled opinion. Age replacement in the electorate over the next few years will expand support for marriage equality, as older voters oppose it more than younger voters do.

As marriage equality fades away as the signature issue of social conservatives, it is not yet clear what issue will replace it, but it is very possible that climate change will fill that role. Climate change is not, on its face, a social issue, but it is highly partisan and reinforces rifts between secular liberals and religious conservatives. It is in this context that both New Jersey Governor Chris Christie’s refusal to have New Jersey participate in the Regional Gas Initiative, a cap and trade program in which nine states are participating, and Louisiana Governor Bobby Jindal’s use of the term “science deniers” to describe the Obama administration this week should be seen. These possible 2012 candidates for the Republican nomination, particularly Mr. Christie, need to establish their conservative bona fides; and climate change provided the best way to do that. It is very likely that between now and November of 2016 other Republicans presidential candidates will do the same as Climate Change transitions from being a scientific and economic issue to being the next front in the culture wars. 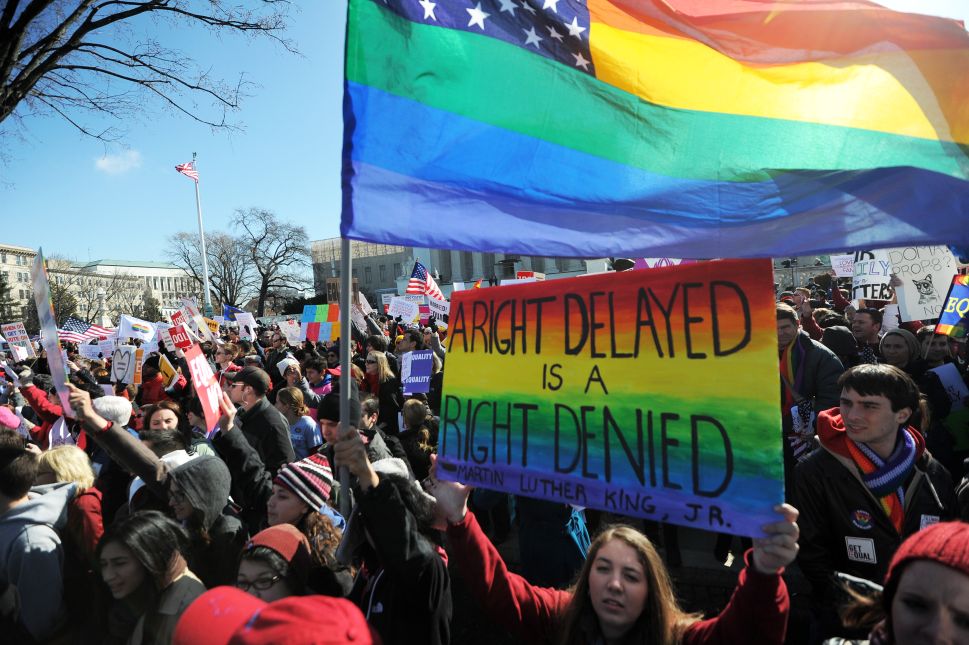