Hillary Clinton’s review of Henry Kissinger’s new book World Order in the September 4th Washington Post may, at first glance, only seem noteworthy because it is almost certainly a ghost-written review of a ghost-written book, but it may have more significance than that.

First, it is striking that at a time when the U.S. is facing enormous foreign policy crises in several different parts of the world, the former Secretary of State and presumptive Democratic nominee for president in 2016 broke a period of relative silence to review a book. Second, the review is more a statement of Clinton’s continued faith in the foreign policy establishment than a book review or even expression of vision in any meaningful sense. The review also, and not surprisingly, reflects the scope and depth of Clinton’s knowledge of foreign policy, reminding readers that a President Clinton would be smart, able and prepared for the job.

Nonetheless, statements like “liberal international order that the United States has worked for generations to build and defend seems to be under pressure from every quarter,” “America’s bipartisan commitment to protecting and expanding a community of nations devoted to freedom, market economies and cooperation eventually proved successful for us and the world,” and ” methodical, multilateral diplomacy is often slow and frustrating, rarely making headlines at home, but it can pay real dividends that affect the lives of millions of people,” seem more like phrases a computer would produce if programmed to create sentences reflecting conventional American foreign policy wisdom.

The substance of the review and the decision to write this review at this moment are indicators that candidate Clinton will be, above all, risk averse. That may make political sense given that Clinton will likely not face any real opposition in the Democratic primary campaign. But at a time when the sitting president is being intensely criticized for his own slow and deliberate style it is possible that the American people may want more than just cautious restatements of foreign policy platitudes from their next president. 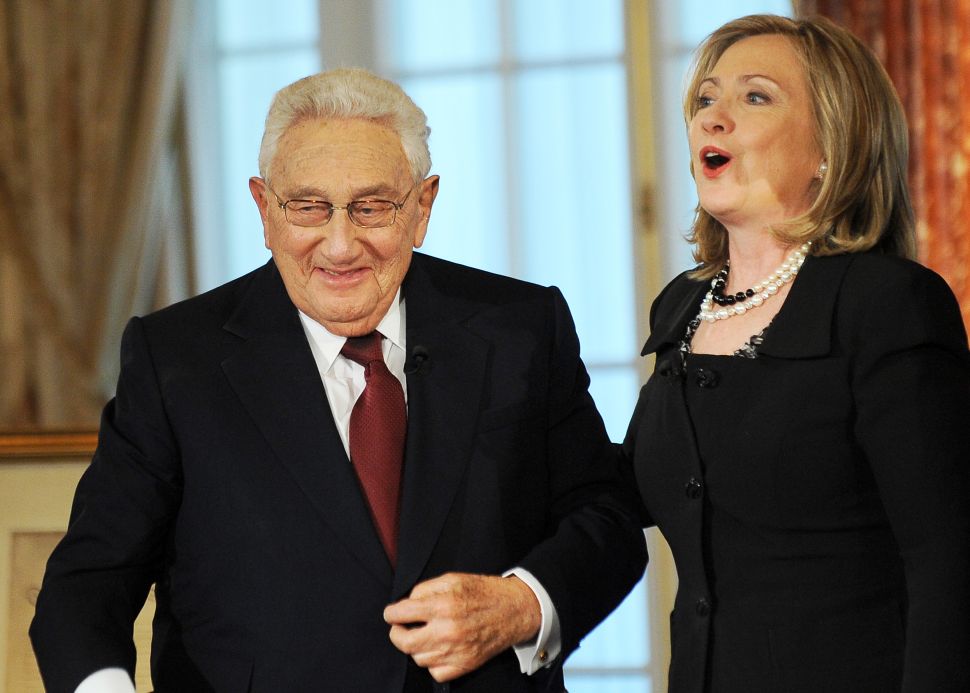